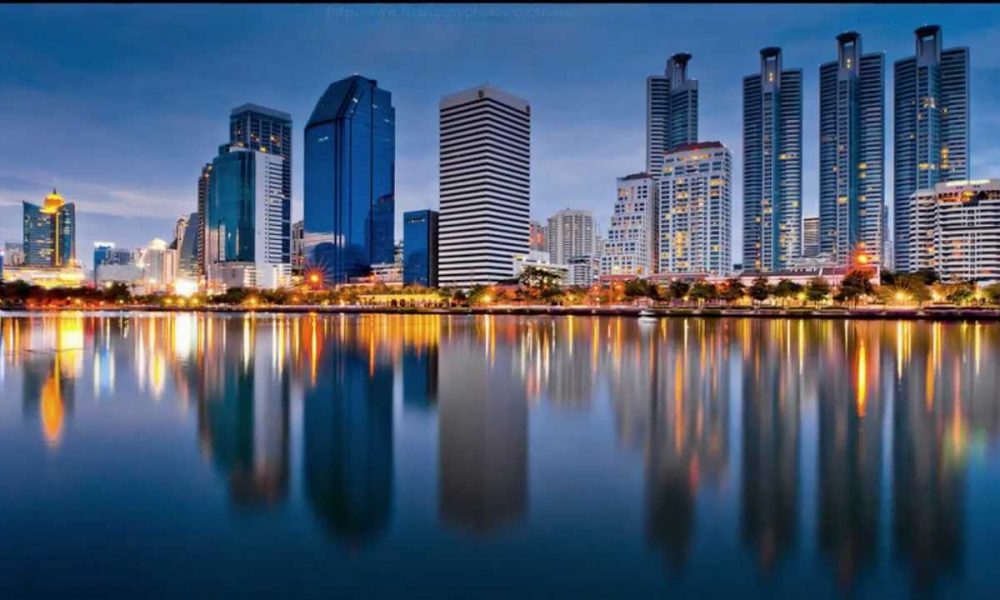 Formation Group has launched its debut fund worth US$357 million of commitments in partnership with former Facebook chief financial officer and San Francisco 49ers co-owner Gideon Yu serving on the investment team, according to filings with the SEC.

The maiden fund is set up to bridge innovation between Silicon Valley and Asia, whereby it will focus its investments on a number of early and growth stage companies.

In addition to providing capital, Formation Group will also provide operational support and relationships to bring these opportunities to fruition.

“Our investment in Bowers & Wilkins is a prime example of this strategy, in which we enabled a small Silicon Valley startup (EVA Automation) to execute an unprecedented acquisition of an established, profitable, 50-year old iconic brands in Bowers & Wilkins,” according to a spokesperson from Formation Group.

Besides, the firm’s founding managing partner Brian Koo was a former founding partner of Formation 8 and a founder of InnovationHub. He currently serves on several boards including NextVR, Memebox, and YelloMobile.

While Gideon Yu is the chairman and chief executive officer of Bowers & Wilkins. Previously, he was also a General Partner at Khosla Ventures and Treasurer and SVP of Finance at Yahoo.