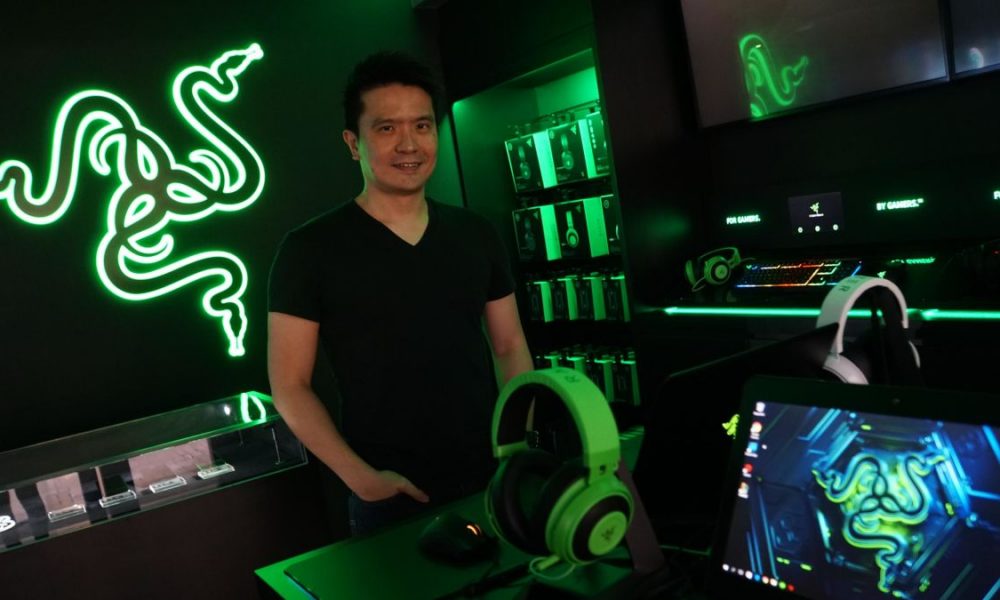 Razer, the gaming hardware unicorn company, announced recently that it had formed a consortium with other strategic partners through its fintech arm, Razer Fintech, with the purpose of applying for a full digital banking license from the Monetary Authority of Singapore.

According to Razor Fintech, the company plans to establish what it describes as the first youth-focused global bank – Razer Youth Bank – which is aimed at addressing the financial needs of underserved youth and millennials. Razor Fintech claims that it is very well equipped to serve this segment of the market because of its experience through its youth and millennial lifestyle-focused brand, with which it can leverage to personalize fintech solutions and services and to accelerate the adoption of its digital banking services among the nation’s youth.

It also believes that its ecosystem of linked industry players and partners and key lifestyle collaborators affords it a competitive edge and understanding of how best to deliver customized fintech solutions and services for the vast and underserved youth segment.

Razor Youth Bank will be based in Singapore, though the unicorn company has plans to eventually expand its services to reach a global audience. Razor Fintech will hold a sixty percent majority stake in the consortium, while its five other strategic partners will hold the remaining forty percent.

Additionally, Razer’s youth-focused digital bank plans to work with several partners to build and develop its services and offerings, some of which include Visa, Real Vision, JustCo, and Quantifeed, as well as other key companies and service providers.

Lee Li Meng, chief executive officer of Razor Fintech, said that the current generation of youth and millennials are being underserved even in well-developed economies like Singapore’s. Their aim is to help those aged between twelve and thirty-five years old to become more acquainted with the rapidly evolving finance and fintech industry of today, and to develop customized financial products and solutions to suit their needs.

He also noted that the establishment of a digital bank is a natural step forward for their payments business, and that their application, if successful, will greatly contribute to the development of Singapore as a world-class financial center for the delivery of innovative and advanced financial and fintech services and solutions.

Razer, the computer hardware unicorn, has lately been diversifying to become more service and software-oriented company with a focus on youth and gamers in order to lessen its dependence on gaming hardware and peripherals. The formation of its fintech arm, Razor Fintech, has seen the company grow and develop a substantial digital payments network in the region which has thus far transacted more than a billion dollars in payment value to date. If Razor Fintech’s bid for a full digital banking license is successful, the unicorn company has a real chance of disrupting and dramatically altering Singapore’s financial landscape.