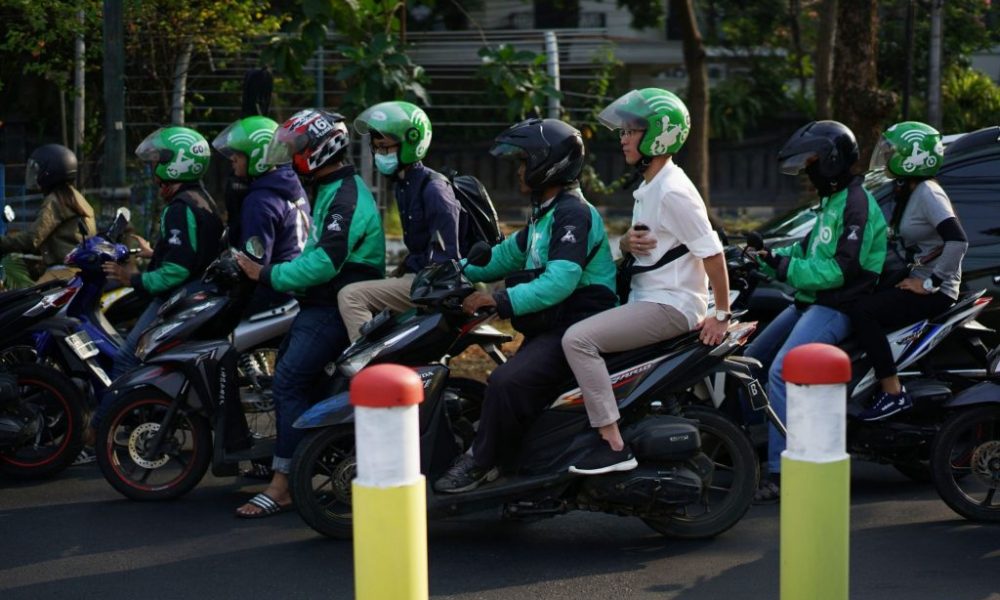 Ride-hailing giant Go-Jek has secured yet another investment in its ongoing late-stage Series F financing that started since October last year.

Its latest investor is Siam Commercial Bank, Thailand’s oldest homegrown lender that sees King Maha Vajiralongkorn as its biggest shareholder. The investment amount, however, has not been disclosed.

In a report from Bloomberg, people familiar with the matter said that the partnership will help this Indonesian tech startup boost is financial service, while Siam Commercial will benefit from the online growth that will help increase company revenue.

Previously, the startup has already raised over US$1 billion in its Series F first close in February from investors including Alphabet’s Google, JD.com, Tencent Holdings, and Provident Capital.

In fact, at the same week, Go-Jek has also announced additional investments from Mitsubishi Motors, Mitsubishi Corp. and Mitsubishi UFJ Lease & Finance as part of the Series F financing.

But these financings come with little surprise, as Go-Jek is rivaling competitor Grab.

To date, Grab has already raised up to US$4.5 billion in its ongoing Series H which sees investors such as Softbank, Tokyo Century, and Experian, among some.

As a matter of fact, both ride-hailing giants have moved toward digital payments through partnerships with local banks in Thailand.

Grab, the Singapore ride-hailing giant has also raised funds from a Thai Bank, Kasikornbank which has invested US$50 million and the pair together has introduced a co-branded mobile wallet called GrabPay by Kbank.

It’s a win-win situation for both banks and ride-hailing unicorns as the Thai banks, on one hand, can rely on these startups to offer financial services from digital payments to consumer loans. Meanwhile, the ride-hailing firms can have easier access into the region which the business is not fully-regulated.

Go-Jek, which debuted its app for hailing motorbike taxis in Jakarta in 2015, is expanding beyond Indonesia to cater to consumers across Southeast Asia, aiming to popularize an all-purpose consumer app similar to Tencent’s WeChat in China.

In Thailand, Go-Jek began its operations earlier this year under the name Get. The app offers motorcycle rides and food delivery, as well as GetPay, a wallet function that users can top up through Kasikornbank and Siam Commercial Bank’s apps.

It is valued at US$10 billion according to CB Insights, and hosts more than 20 on-demand services on its platform from food delivery to cab-hailing.