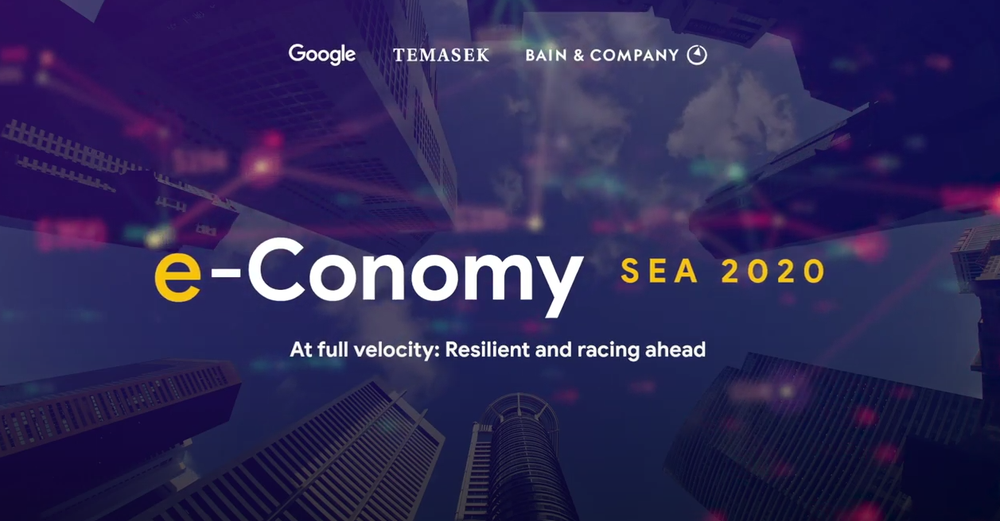 The COVID-19 pandemic has led to big shifts across the region. So far this year, digital payment in Southeast Asia has already exceeded the US$600 billion record last year and is currently at US$620 billion, according to the 2020 Google-Temasek report.

This report jointly launched by Google, Singapore’s state investment firm Temasek, and Bain & Co. also highlighted that the region has registered 40 million new online users during the pandemic which now brings the total number to 400 million.

On average across the Southeast Asia region, one in three digital service consumers is said to have registered the service due to the COVID-19 pandemic.

In fact, a huge number of new digital consumers mainly come from non-metropolitan areas in countries including Malaysia, Indonesia, and the Philippines.

Shockingly, this trend of new consumers coming online also extends to Singapore, a country where we had long thought to have high internet penetration, also see a 30 percent increase of new digital consumers.

“COVID-19 has changed people’s daily lives in fundamental ways. The digital adoption that was projected to happen over several years has accelerated,” said Stephanie Davis, the vice president of Google Southeast Asia.

That’s not all. What really stands out is not just the increased adoption, but the report also notes that nine out of 10 of these digital consumers have responded that they will continue or plan to continue using digital services moving forward, even post-pandemic.

The report also predicts the gross merchandise value (GMV) of Malaysia’s internet economy to see a significant increase to US$30 billion in the next five years, from its US$11.4 billion in 2020 so far.

Overall, the region’s internet economy continues to grow at an unprecedented rate, exceeding US$100 billion this year and is on track to cross US$300 billion by 2025.

Meanwhile, the report also shows major shifts in contributing verticals. Unsurprisingly, the eCommerce sector is now the largest vertical with a 63% growth to US$62 billion from US$38 billion in 2019. This trajectory is expected to grow positively and hit US$172 billion in 2025.

Other winners in the sector that have also seen exponential growth, including health tech which usage has grown four times this year, and edtech have seen the highest record growth where usage has grown three fold from 6 million to 20 million new users.

On the other hand, the travel vertical was seriously impacted by the lockdowns and travel bans, resulting in a contracted 58 percent to US$14 billion.

In terms of funding activity, the report notes that the regional tech investment landscape has continued to flourish with an increase of 17% in the number of deals between the first half of 2019 and 2020.

The total deal value however declined slightly from US$7.7 billion over the same period, as attributed to the slowdown for large ticket unicorn investments.

Fundings for unicorns in mature sectors such as eCommerce, transport, food, and travel all slowed down due to uncertainties from investors and only amount to US$3 billion in the first half of 2020 as compared to US$5.1 billion of the same time period last year.

Smaller, non-unicorn investments however continue to grow and even made up more than half of the total deal value, which stands at 53% compared to the preceding 34% in 2019.

So despite the challenging circumstances of the COVID-19 pandemic, the internet economy in Southeast Asia remains more robust than ever, and in fact, accelerated which poised as a great investment ground for both ventures and entrepreneurs.

You can download the report – At Full Velocity: Resilient and Racing Ahead here or watch the video down below to get an overview.