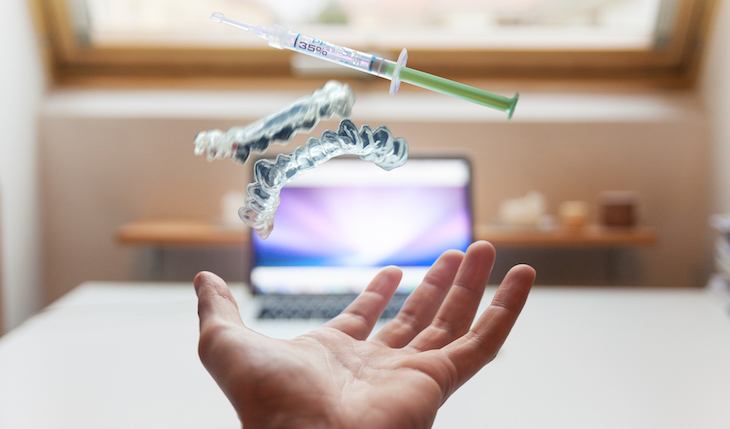 2018 was the year when Indian startups have seen a surge of new investors, signs of maturity and even welcomed eight new unicorns.

Fintech services were the star performer as ecommerce bid goodbye to Flipkart from the funding stakes following its acquisition by Walmart.

According to venture capital data firm Tracxn, last year had saw investments of US$3.09 billion in B2B startups across 415 rounds, that is 28% more than the US$2.41 billion allocated in 2017, across 534 rounds.

Fewer rounds and bigger values also point to large deal sizes, as investors focus on a few winners from each segment.

But where had the money gone to?

Moving on, investors had said that the access to large global markets and growing focus on Deep Tech in 2019 could be even bigger.

Deep tech startups – businesses driven by AI, Machine learning, and the Internet of Thing – has witnessed record funding in the past year.

The biggest was robotics startups GreyOrange’s US$140 million led by Peter Thiel’s Mithril Capital. Investors believe the rising interest in niche technology segments is driven by a growing talent pool.

“A surge in deep-tech talent in data science, AI and ML, is driving higher interest in deep tech startups,” said Sanjay Nath, the managing partner of Blume Ventures who has made an investment in GreyOrange.

Sectors like healthcare have a huge potential for deep-tech disruption, with models of predictability and a broad reach that can make up for India’s poor doctor-patient ratio.

For instance, health startup Concept Medical that makes a special kind of catheter has raised US$60 million from angel investor Dr. Kiran Patel, in the second biggest tech deal in 2018.

Besides, deep-tech startups are scaling up faster and facing fewer challenges in monetizing business models.

However, if you are looking at it in terms of deal volumes. The deep-tech sector fell for the third straight year from 63 in 2016 and 58 in 2017 to 39 in 2018, indicating larger ticket sizes for individual deals—a trend seen in the broader venture space.

The challenge in India then has been to find AI and deep tech companies that have scaled up in revenue, but this will be resolved with time.