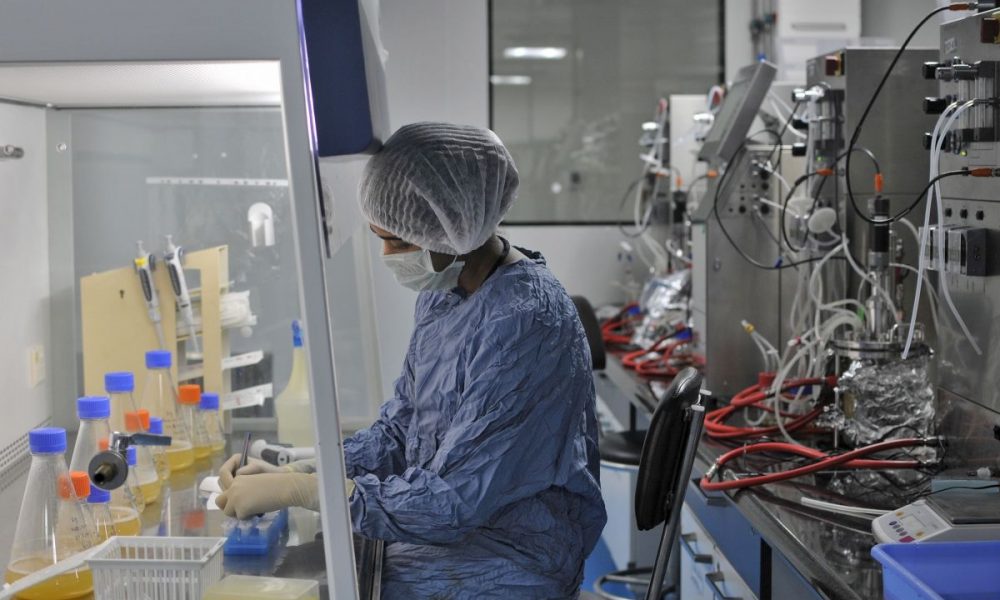 The binding agreement for this acquisition was inked through the Aurobindo Pharma’s wholly-owned subsidiary Agile Pharma BV based in Netherlands.

“The acquisition of Generis, by leveraging its strong portfolio and unrivaled brand recognition will allow us to establish ourselves as top generics player in the Portuguese market,” Aurobindo SVP European Operations, V Muralidharan said.

In addition, the adjusted earnings before interest, tax, depreciation and amortization (EDITDA) estimate for 2016 is 12.7 million euros, which is projected to improve to 15.8 million euros in 2017, Aurobindo Pharma said.

However, the real benefit of this acquisition can only be realised if Aurobindo can drive up its scale of operations and perform synergies to lower costs.

“The combined entity will benefit from a robust pipeline covering all major molecules coming off-patent in the next five years. The acquisition includes a state of the art manufacturing facility based in Portugal, which will allow us to better serve both the local Portuguese market and the broader European market, particularly with regard to small volume products and also to meet timelines for low lead time tenders,” V. Muralidharan explains.

As per details of the acquisition, the deal involves Generis’s manufacturing facility in Amadora, Portugal which has the capacity to produce 1.2 billion tablets, capsules and sachets annually.

“This deal consolidates Aurobindo’s footprint in Portugal, which currently consists of Aurovitas, Unipessoal LDA, and Unipessoal Limitada. The consolidated APL group will rank number one in the Portuguese generic pharma market, and will have the largest generic product portfolio consisting of 271 products,” said Muralidharan.

“This acquisition coupled with our past acquisition activity underlies our commitment to focus on growth initiatives in European markets and will be a key driver of growth for the future,” he further adds.
Aurobindo Pharma manufactures generic pharmaceuticals and active pharmaceutical ingredients. The company’s product portfolio is spread over 7 major therapeutic/product areas encompassing Antibiotics, Anti-Retrovirals, CVS, CNS, Gastroenterologicals, Anti-Allergies and Anti-Diabetics which is marketed globally in over 150 countries.

“Generis will benefit immensely from Aurobindo’s vertical integration and strong product pipeline,” Paulo Lilaia, the CEO of Generis said. “Our large portfolio along with our unmatched commercial presence in Portugal will allow Aurobindo to consolidate its market position in Portugal.”

Closing the transaction, Aurobindo Pharma has received the shareholder approval to raise Rs 2,100 crore through a sale of shares which is intended to use for the acquisition. However, the deal remains to be conditional depending on obtaining the necessary approvals from the Portuguese authorities.