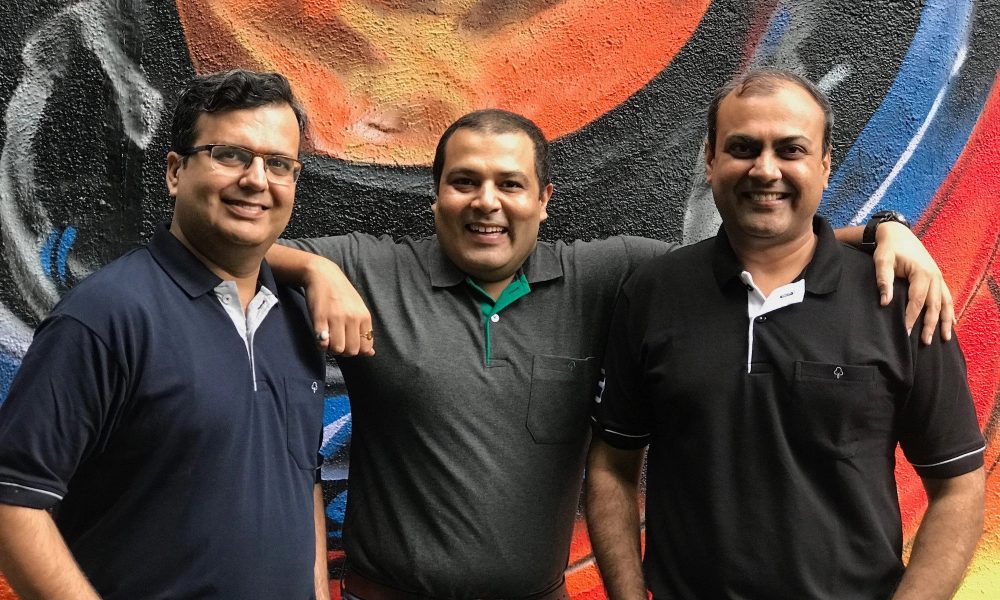 Indian fintech company OneCard has attained unicorn status after its latest funding round, which valued the company at a whopping $1.4-billion. This valuation makes the company India’s 104th member of the country’s club of unicorns.

The Series D funding round saw the company raise over $100-million, valued at over $1.4-billion, up from the company’s Series C valuation of about $750-million in January this year, which was participated by QED Investors, Sequoia, Matrix Partners, and Hummingbird Ventures.

The Series D fundraise comes days after the Reserve Bank of India (RBI) cracked down on non-banking-led credit lines via prepaid payment instruments (PPIs). However, OneCard claimed that the crackdown did not impact the company. Temasek India’s managing director, Mohit Bhandari, stated that “OneCard is not impacted by the PPI guidelines because it was not a PPI issuer and like some of the other companies, which now have to rebuild their business model.”

OneCard is owned by FPL Technologies, founded in 2019 by Rupesh Kumar, Anurag Sinha, and Vibhav Hathi. It also operates an app called OneScore, which helps users understand and learn their credit scores.

OneCard operates a mobile-first credit card which the startup partners with banks. The credit card also comes without joining or an annual fee, giving customers more control and flexibility over how and where they transact. Additionally, it offers a range of personalized rewards and loans to customers.

The company claimed earlier this year that it had amassed over 250,000 customers. These customers were spending about $60-million with its cards each month. It currently offers services in 12 cities across India, including Mumbai, Bengaluru, Delhi, and NCR.