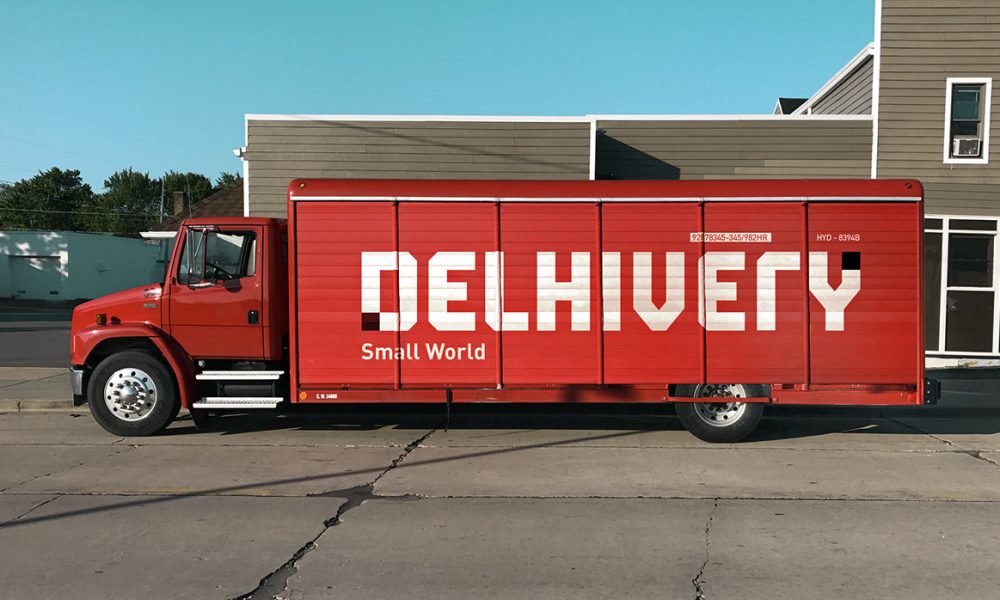 Canada Pension Plan Investment Board (CPPIB) said on Monday that it has made an investment worth US$115 million in SoftBank and Carlyle-backed Indian logistics unicorn Delhivery Pvt. Ltd.

This is the second investment made by CPPIB through its Fundamental Equities Asia Group which focuses on emerging markets in the Indian startup ecosystem. Its first investment was made in Byju’s last year in December.

Alain Carrier, the senior managing director and head of International CPPIB commented on the deal, saying that they have found in Delhivery a highly reputable partner who fits well with their focus on supporting high-growth businesses.

With this investment, Delhivery’s valuation is placed at US$1.5 billion and following the deal, CPPIB will also have a seat on the Delhivery board.

Delhivery’s Founder and CEO Sahil Barua said, “We are delighted to welcome CPPIB as a new partner for our next phase of growth alongside our existing partners. The last year has been particularly exciting for us at Delhivery — we have crossed 17 500 pin codes across India, launched 3 new businesses, and created over 10 000 new jobs”

Founded in 2011 by Sahil Baru, Bhavesh Manglani, Suraj Saharan, Kapil Bharti, and Mohit Tandon, Delhivery initially operated as SSN Logistics Pvt. Ltd to provide local on-demand service before it aims to become the operating system for commerce in the country.

Since its inception, Delhivery has become a full-fledged logistics player providing transportation, warehousing, freight services, and overall fulfillment services to various customers in more than 2,000 cities across India.

The startup has also received the coveted ET Startup of the Year award 2019, earning high praise for touching remote corners of the country and creating impact by being a full-stack logistic platform.

Its investment portfolio includes several PE investors such as Multiples Private Equity, Tiger Global Management, and Nexus Ventures. Earlier in March this year, the startup has raised US$413 million (Rs 2890 crore) in a funding round led by SoftBank Vision Fund, alongside Carlyle and China’s Fosun International.

With this newly raised funding capital, the startup plans to further broaden its exposure in the country’s logistics sector and this will be a challenge as it faces fierce competition.

The Logistics Industry in India

Aside from Delhivery, there are many other logistics startups in India such as E-com Express, Blue Dart, Xpressbees, Blackbuck, Rivigo, and Shadowfax among others.

As a matter of fact, Inc42’s State of the Indian Startup Ecosystem 2018 Report has noted over 900 logistics startups as of November 2018.

According to data released by Tracxn Labs in December last year, the startups playing in the digitally-driven logistics and supply chain space in India attracted investments worth US$1.89 billion till then in 2018.

This year is expected to continue the momentum. In May, BlackBuck announced that it had raised US$150 million in a Series D equity funding round led by Goldman Sachs Investment Partners and Silicon Valley-based Accel.

Meanwhile, another major player operating in the space, Rivigo, raised a funding of $65 million in its ongoing Series E round, led by existing investors Warburg Pincus and SAIF Partners.

Indeed, India’s tech-based logistics startups will see heated competition as the startups ramp up to offer their solutions to the existing challenges in the supply chain network. Delhivery will need to play its cards right in order to continue to be in the lead.