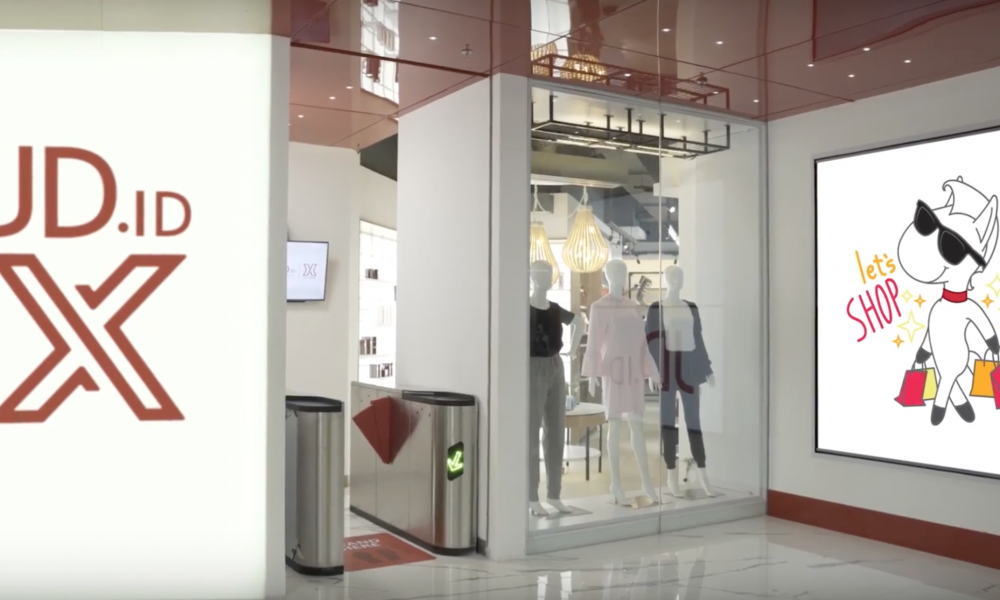 Indonesia is fast becoming the land of unicorns for the region of Southeast Asia. JD.id, a subsidiary of Chinese e-commerce giant JD.com that operates an e-commerce platform in Indonesia, has recently confirmed to an Indonesian news portal that the company’s current valuation has surpassed US$1 billion, which makes it the sixth company to achieve unicorn status in the country.

Even though the e-commerce company JD.id did confirm that its valuation has now exceeded US$1 billion, it did not disclose any other specific details such as its exact valuation or the funding sum acquired to cross the US$1 billion valuation mark. It is understood that multiple entities were involved in the company’s latest financing, with some speculating since last year that fellow Indonesian unicorn Gojek was one of the parties that funded the company. When reached for comment about the matter from a news source, JD.id declined to confirm the speculation that Gojek had funded the company.

According to news sources, Gojek had announced in February of 2019 that the super app unicorn company is continuing its strategic partnership with Chinese e-commerce giant JD.com in Indonesia through a joint venture with JD.id. The joint venture will see the seamless integration of both services, which will enable consumers and users to directly access JD.ID products on Gojek’s platform.

Jakarta-based JD.id was launched in Indonesia in November 2015 as a result of a strategic collaboration between Provident Capital, an Indonesian conglomerate-affiliated regional investment firm, and JD.com. The company currently operates across more than 350 Indonesian cities, providing delivery services for a myriad range of products which include electronic devices, household appliances, clothing, fashion accessories, and sports products.

According to JD.id, the company’s mission is to provide dependable, safe, and efficient customer experience by offering original, high quality and reliable products at affordable prices. Complemented by its vast network of partners spread across the islands of Indonesia and its own fleet of logistics, the newly minted unicorn company seeks to bring the online shopping experience to more consumers across the vast island nation. The e-commerce unicorn currently boasts more than 20 million users on its platform and is aiming to become Indonesia’s most trusted e-commerce company.

According to a regional report, the e-commerce market share in Indonesia is forecasted to grow to almost US$80 billion by the year 2025, which represents an almost four-fold increase from its US$21 billion e-commerce market share in 2019. The new unicorn JD.id will also have to contend with other regional powerhouses such as Lazada, Shopee, and fellow Indonesian e-commerce unicorns Bukalapak and Tokopedia in the competitive e-commerce space. While other e-commerce giants are focusing on establishing partnerships, JD.id is focusing on fortifying its logistics, namely its same-day delivery service, in order to distinguish itself in the crowded market.