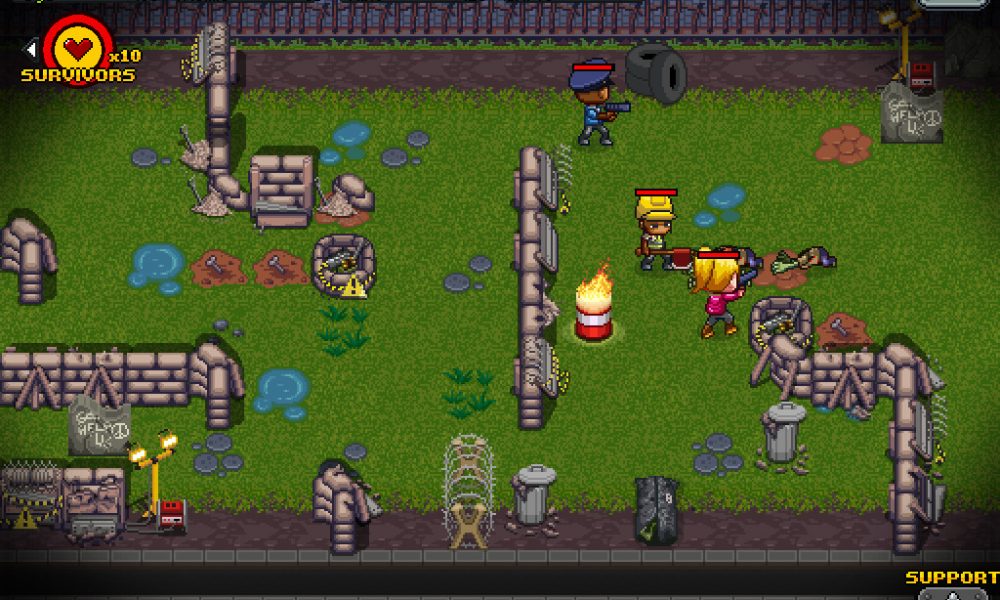 Toge Productions, an Indonesian Indie game developer studio, announced on Tuesday that it has received an undisclosed funding from Discovery Nusantara Capital (DNC), the investment arm of China-based game company Zhexin IT Co.

With this investment, the early-stage funding will be used to accelerate growth, helping to develop and bring forth quality games from Indonesia to the global market, according to Toge’s CEO Kris Antoni in a press statement.

Speaking on the investment, Kris Antoni also said, “Investment from DNC is not only limited to money but also includes other strategic aspects namely network connection to the international games industry.”

Because established in 2010, DNC’s parent company, Zhexin IT is a game maker firm employing more than 260 workers and has a market capitalization of US$4 billion. Its shareholder is Zhejiang Jinke Entertainment Culture, which announced a partnership with Project Discovery Ltd to create DNC.

Prior to this, DNC, in 2016 also invested in the series D funding round of an Indonesian mobile game developer Touchten, which is known for its games including Target Acquired, Warung Chain: Go Food Express, and Rapstronaut.

Focusing on supporting the growth of Southeast Asian gaming industry, DNC finances and transfers knowledge and resources to companies in the region. It operates a US$10 million fund to invest in games companies in Southeast Asia with a particular focus on Indonesia.

“When we look at the Indonesian market, we see many players that are just like the way we were in 2010,” Irene Umar of DNC said. “So we would like to help these players grow, not only by giving funds, but also by transferring accumulated knowledge, experience, and resources for fellow gaming industry players. Through DNC, we want to create a positive impact in Indonesian gaming industry.”

Founded in 2010, Toge Production’ portfolio ranges from web games to mobile and desktop games, including PC and Mac. The company primarily focuses on building premium instead of free-to-play mobile games.

Among some of its most popular works is Infectonator, which had won the Best Desktop Game award at the Indie Prize Casual Connect Asia 2014. With the funding, Antoni states that it will undoubtedly help Toge strengthen its foothold in the Indonesian game industry.

“Toge generates profit every year and last year was the best year for us. Financially, Toge is still in the green zone and there is no compulsion to seek immediate funding. Toge productions, on the contrary, invests in Mojiken Studio not too long ago in a time where many startups struggle to find investment,” Antoni said.

“We want to change the world’s perception that Indonesia is only a market of consumers. We want Indonesia to be recognized as a country that produces world-class games,” he added.