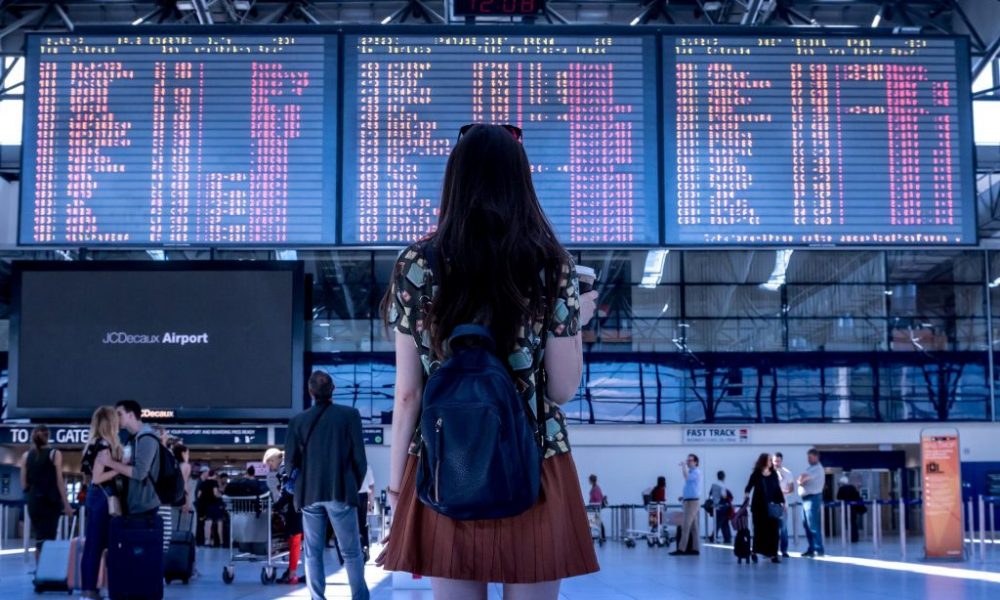 Indonesian travel unicorn Traveloka noted on Tuesday that it has successfully turned a profit amidst the COVID-19 pandemic and is currently finalizing its plan to go public.

“In pandemic struck 2020, Traveloka managed to reach profitability at the end of the year while continuously working closely with governments across the Southeast Asian markets in a bid to revive economies,” the company said.

Traveloka did not offer details on how they managed to achieve this feat in a period that has affected many companies.

However, one of its early investors, Wilson Cuaca had told DealStreetAsia that Traveloka has cut its expenses to a low single-digit million dollars quarterly during the crisis.

Following the COVID-19 pandemic, Traveloka which offers accommodation and transport reservations, as well as experiences and activities has cut over 100 jobs and closed the operations of its affiliate budget hotel startup Airy Rooms.

Also, despite the slowdown in business, Traveloka has managed to raise US$250 million led by an undisclosed global financial institution, believed to be Qatar Investment Authority (QIA), and was later joined by existing investors including EV Growth.

The travel unicorn has since seen a notable recovery and rebound in the travel industry, whereby the company’s president, Caesar Indra noted that the startup has reportedly recovered with its business in Vietnam and even surpassed pre-COVID 19 levels, while it’s nearly back to normal levels in Thailand and is at a half pre-COVID level in Indonesia.

“The worst has happened and now we’re well prepared for 2021. Domestic travel is driving the recovery,” Indra said.

“The plan is to invest in fintech in a big way to allow more consumers to travel in the region and this has returned the travel business back to profitability in late 2020.”

In fact, this has put it in a favorable position to march towards an IPO.

Traveloka co-founder and CEO Ferry Unardi had revealed news about the IPO in an interview with Bloomberg TV that the company is planning to list in the United States this year to raise funds through a special purpose acquisition company (SPAC).

“US markets have become more appealing because there’s more and more appreciation of Southeast Asia as a flourishing region, and by listing in the US, we can also provide an opportunity for US investors to become part of Southeast Asia’s growth story,” Unardi said.

In recent news, Traveloka also said it is working on plans to launch “buy now, pay later” services in Thailand and Vietnam where the company claims it has 40 million active monthly users.

Indra has also shared that the company has formed a joint venture with one of the largest banks in Thailand to collaborate in the fintech space, and is also talking to potential partners in Vietnam.

The company had a similar two-year service in Indonesia, launched after the firm found that customers would have to wait until their salary payday to book their travels. So far, the service has already facilitated more than 6 million dolloar worth of loans to date.