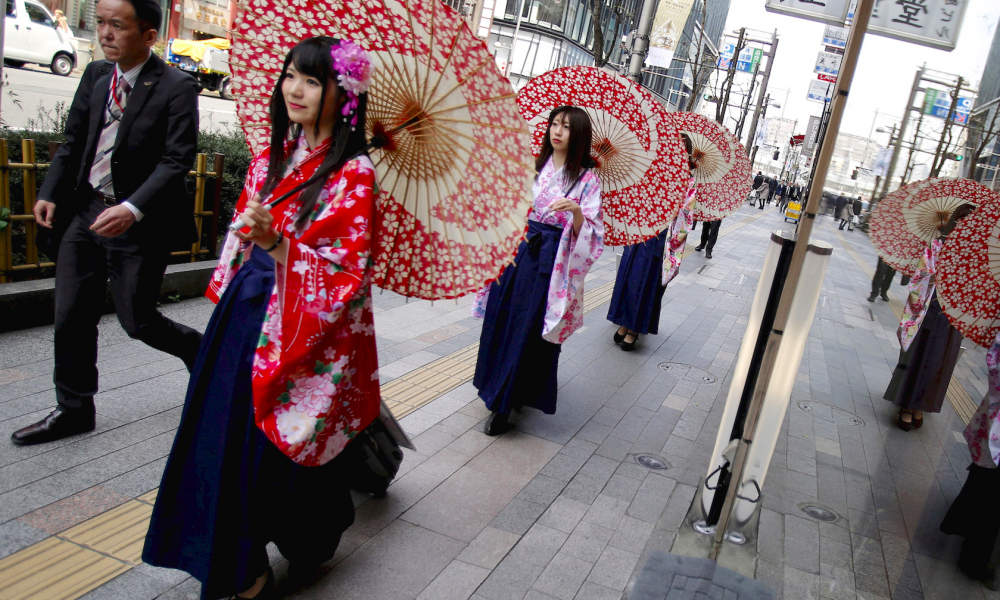 Tokyo-based NSSK, who calls itself a new source of strength for Japan’s regional economy, has raised US$300 million for its secund fund NSSK II (Intl) Investment, according to a report in Private Equity International citing sources.

While the first NSSK fund was entirely raised from Japanese investors, this second investment vehicle has instead received commitments from North American and European investors, as well as new Japanese LPs.

The fund however, is still primarily yen-denominated, and has a target size of 63 billion yen (US$539 million) according to a SEC filing in September 2016. The new fund will be used to back retail, consumer, healthcare and hospitality companies in Japan, supporting them for global expansion.

NSSK, which is short for Nippon Sangyo Suishin Kiko is an alternative-investment firm led by the former private equity company TPG Capital’s Japan head – Jun Tsusaka, who now plays the role of Managing Partner and Chief Executive Officer at NSSK.

Other founders of the firm also include Kaz Tokuyama, a former Merrill Lynch Japan Securities Co. banker, and Nobuhiko Ito, who was previously the CEO of General Electric Co.’s Japan operations.

Founded in September 2014, NSSK focuses on proprietary investments in regionally-focused firms and private companies with succession issues. Its investment strategy is to generate superior returns by applying global investment discipline, operating expertise and human capital to the attractive SME market in Japan.

The investment firm had its first investment in December 2014 when it agreed to pay an undisclosed sum for 70 percent of Mie-prefecture based US.Mart Corporation, a developer of amusement facilities.

Recently, the investment firm has acquired SC Holdings Co Ltd, a leading operator of nursing homes and assisted-living facilities for seniors with a primary presence in the Greater Kanto area of Japan.