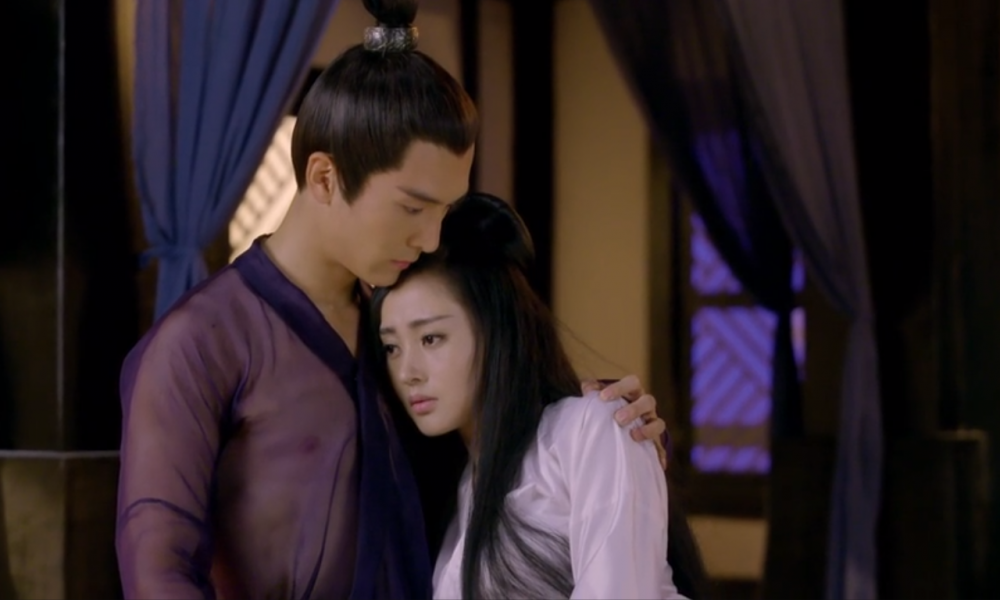 Le Young Pictures, a Chinese web TV and film studio established by the wife of LeEco’s founder Jia Yueting, has recently raised an undisclosed amount for its series A financing which places the company valuation at RMB1.2 billion (about US$174 million).

Speaking on the valuation of the company, Gan Wei said, “Looking at the present revenue of the company, a valuation between RMB10 to RMB15 billion is considered reasonable. In fact, since the beginning of 2016, many investors has expressed interests in funding the company.”

Selected investors include CDH Fund, Shanghai-based Linmon Pictures, and Le Kai Hua Fund. At the same time, Le Yong Pictures also announced that it is adopting an employee stock ownership plan (ESOP), which will bring a huge benefit to its employees.

Its most popular production is the web TV series “Go Princess Go” directed by Gan Wei. It premiered in December 2015 and has reached over 2.4 billion in viewerships which generated more than US$1.5 million in profit.

Born in 1984, Gan Wei is a former actress and wife Jia Yueting, the founder of Chinese Internet giant Le Eco. She graduated from the People’s Liberation Army Academy of Art in Beijing China and has acted in a number of movies including Kungfu Cyborg, Welcome to Shama Town and The Girls which is a production of LeTV.

Le Young Pictures is currently working with Twenty-First Century Fox Inc and Korean Broadcasting System to produce a Korean version of the Go Princess Go series, an adaptation of a novel telling a story of a modern playboy traveling back in time 1,000 years to find himself in the body of a royal princess.

Commenting on the relationship between LeEco and Le Young, Gao FeiCheng the CEO of LeEco said, “Although most of the future productions will see the partnership between Le Young and LeEco, but from a legal point of view, Le Young Pictures is an independent entity, be it operationally and financially.”

At present, China’s market for online entertainment is witnessing an exponential development. Huacheng Securities Research Report believes that China’s network drama market size in 2017 will increase up to RMB42.5 billion, of which the copyright market will takeup RMB13.8 billion.