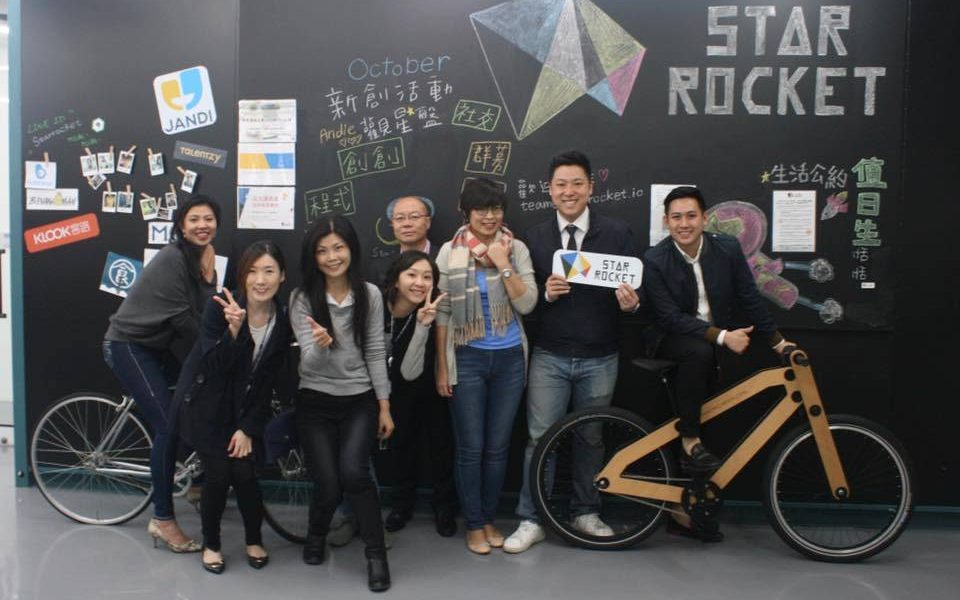 Malaysian venture capital firm TinkBig Venture is seeking for potential startups to be part of their US$30 million investment that is said to launch towards the end of 2017.

As for details about TinkBig’s investment verticals, the VC firm’s second vehicle will allocate at least 10 percent for IoT Smart Homes focused companies in 2017.

“We will be targeting regional investment around Asia highly focused on marketing right and royalty deal structuring. We are currently looking into Taiwan and Shenzhen IoT players to bring these products to Southeast Asia market,” serial entrepreneur and TinkBig’s founding partner Andrew Tan said.

Founded in July 2016, TinkBig is a comparatively new venture capital firm in the country. In addition, the VC firm to date has invested about US$2.4 million in eight companies, mostly consumer-based.

Among its investment portfolio, includes BurgieLaw – an intermediary platform between startups and the legal industry, Refash – a Singapore-based pre-loved fashion portal; and GOtixs – a platform for promotion and savings.

For most of its investments, the VC firm had picked up a stake ranging between 7.5 percent to 15 percent while maintaining a general ticket size of between RM500k to RM3 million, which translates to approximately US$112k to US$672k.

Likewise, the new US$30 million fund will also maintain a similar ticket size whereby it will be targeting early-stage companies in their seed round which displays a good product/market fit.

Formed by a team of 11 seasoned entrepreneurs, the VC firm is led by Venture Partner Andrew Tan, Principal Partner Jin Tan and Tech Partner Nitin Gupta, who before TinkBig, each have about 20 experiences in business, investment and tech.

The team, through Tinkbig, aims to help startup throughout the process of ideation to commercialisation. Besides, the incubator process also involved a live pitching resembling a reality show which helps prepare startups.

Looking to raise the funds by the third quarter of 2017, TinkBig has completed just about 20 percent of the funding for this new vehicle largely from investors who include entrepreneurs, high net worth individuals, and listed companies.

“The market is getting soft as Limited Partners are getting cautious. However, this reluctance to invest is not because of a scarcity of good investment options,” Andrew Tan, the Principal Partner of TinkBig explained.

In fact, long exit windows and lack of sufficient secondary data to conduct due diligence along with diminishing returns have made limited partners become cautious. “It’s going to be a very challenging moment for 2017 to raise funds from LPs,” Tan adds.

“We are looking into the space of functionally designed prop that essentially becomes your smartphone’s best friend within seconds. Remote-controlled devices such as TV, air conditioner, sound system etc, and the user’s smartphone learns the device and lets the user control it from the phone itself using Bluetooth,” Tan also noted.

Besides, IoT Smart homes which are mostly based in Singapore, Japan, and China are increasingly becoming an area where many want to engage and invest.

“I would say IoT smart homes is a very promising area and billion dollar market,” Tan noted. “I believe 2017 will be the year that IoT is going to be one of the hottest topics in the investment scene with functional IoT devices that are going automated and provide convenient to daily lifestyle.”

TinkBig intends to fill the gap in Malaysia for a VC fund which not only supports its investments via a holistic approach but also to create an ecosystem for success rather than just providing capital.

“If we find interesting startups we will introduce them to relevant corporate partners. For example, we would introduce an IoT company who specialise in energy saving product we would connect them to our developer partners who have a lot of industry experience that can be leveraged to help the startup fine-tune its product,” he said.

With a focus on Southeast Asia, the firm has a strong foothold in Malaysia, Indonesia, Singapore, and Thailand. The company is also currently exploring opportunities in Vietnam.