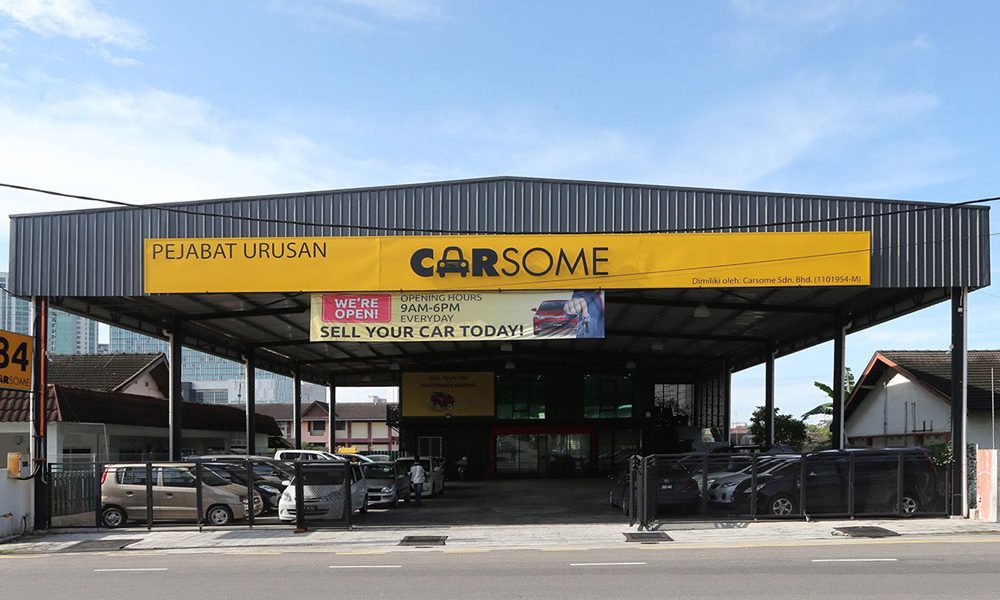 Carsome, a Southeast Asian used car platform has raised US$30 million in its latest Series D financing. The round was led by Asia Partners and joined by existing Carsome investors, which includes Burda Principal Investments (BPI) and Ondine Capital.

According to the company, this is one of the largest all-equity financings to date in Southeast Asia’s online automotive industry.

Oliver M Rippel, Asia Partners’s Co-founder and a former executive at Naspers commented on the deal, saying that the business has a combination of strong executive leadership and a robust business model.

“Carsome’s integrated approach which offers a one-stop solution to used car buyers and sellers is genuinely impressive,” said Rippel. “We see that this will be the way forward for the used-car industry, and we look forward to working closely with Eric and his very capable team in further scaling the business across the region.”

Founded in 2015, Carsome is based in Malaysia with operations found in Singapore, Indonesia, and Thailand. It has a regional network spanning 6,000 car dealerships and acts as a platform connecting auto dealers with individuals who are looking to sell their vehicles.

Previously, the company recorded a transaction of over 70,000 used cars per year with a transaction value worth over US$600 million.

However, since the pandemic has noted its highest-ever quarterly revenue growth in Q3 2020 with the month of November 2020 recording 100,000 cars sold through the platform.

The Malaysia-based company also claims to have doubled its monthly revenue in the last six months due to the ongoing pandemic that has resulted in a change in consumer behavior across Southeast Asia that is avoiding ride-hailing and public transport.

Eric Cheng, the co-founder and Group CEO of Carsome said the financing will help strengthen the company’s regional leadership in consumer-to-business (C2B) used car e-commerce and accelerate new offerings in the B2C segment.

Juliet Zhu, Carsome Group’s chief financial officer said the business has achieved operational profitability ahead of its earlier projections in October this year.

“We have built a defensible, scalable, and profitable business with very healthy unit economics, attributable to both growth in gross margin and steady improvements in productivity and conversion metrics,” said Zhu.

The used car platform also revealed in its recent interview with Financial Times that the company has made plans for an initial public offering in the United States in 2022.

“The pandemic has definitely accelerated our business. We expect to be profitable across the group next year. Then we want to list on a major exchange like Nasdaq,” said Cheng. According to research firm GlobalData, Southeast Asia’s used car market is projected to grow significantly post COVID-19.

The startup currently competes with a number of players, including Indonesia’s BeliMobilGue and Singapore’s Carro who has also in the month of October secured US$110.5 million in debt financing facilities as backed by Mitsubishi Corporation and MS&AD Ventures.