Mobvista secures US$100 million credit facility from Bank of China 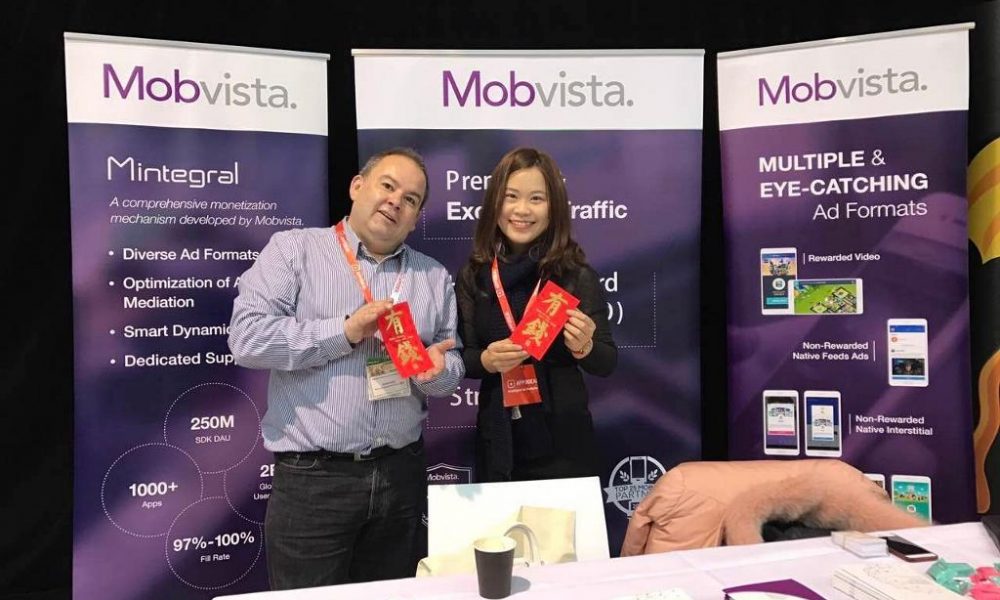 “For an asset-light Internet company, the trust behind the strategic cooperation with Bank of China wasn’t easy to build,” said Mobvista’s Founder and CEO Wei Duan. “The credit facility represents not only Bank of China’s recognition of Mobvista’s past performance, but also its confidence on Mobvista’s future.”

Established in 2013, Mobvista is an Asian mobile marketing platform that focuses on providing user acquisition and traffic monetization services to mobile app developers across the world. On November 2015, the company completed its listing on China’s National Equities Exchange and Quotations (NEEQ), raising an amount of nearly US$1 billion.

Mobvista is also recognized by TUNE as the “Top 25 Mobile Advertising Partner Report for 2016“, having targeted traffic from 243 countries and regions with a daily amount reaching over 10 billion. Prior to this, the company which houses 500 employees in 12 offices spread across the world is backed by NetEase (Hong Kong) Ltd., Midas Capital, Shanghai Media Group, Haitong Securities and China Securities,

In May 2016, the company raised nearly US$80 million via its first private placement deal to finance acquisitions, buying U.S. advertising company NativeX and European mobile game analytics platform GameAnalytics for an undisclosed amount in February and July last year.

“Across the world, over 80% Internet users are connected via smartphones and the rapid growth mobile Internet over the past three years offers historic opportunities to global mobile marketing industry. This credit facility from Bank of China will further help us accelerate expansion in overseas markets,” said Wei Duan

Mobvista’s revenue reached US$118.174 million while its net profit reached US$11.525 million for the six months ended on August 31, 2016, according to disclosure filings, in which has allowed it to maintain its No.1 position in the mobile marketing industry.

Providing financial services in China and 46 other countries and regions, Bank of China within the three years period from 2012 to 2015, has increased its overseas assets by 54.06% and continued to diversify, strongly supporting its cross-border M&As and M&A financing and loan businesses in the trend to internationalise.

“Mobile marketing is an emerging industry with great momentum. Today’s credit facility is based on the recognition to the mobile marketing industry, which is in line with Bank of China’s commitment to an efficient and professional partner addressing all demands of small and medium businesses,” said a spokesperson from the Bank of China.

Bank of China is Mobvista’s largest bank partner in 2016 looking at the perspectives of RMB deposit and loans, USD loans, as well as cross-border settlement. With the support from Guangdong Branch of Bank of China, Mobvista has built a connection with Bank of China’s branches in Seoul, Brussels, Hong Kong, New York and Chicago.