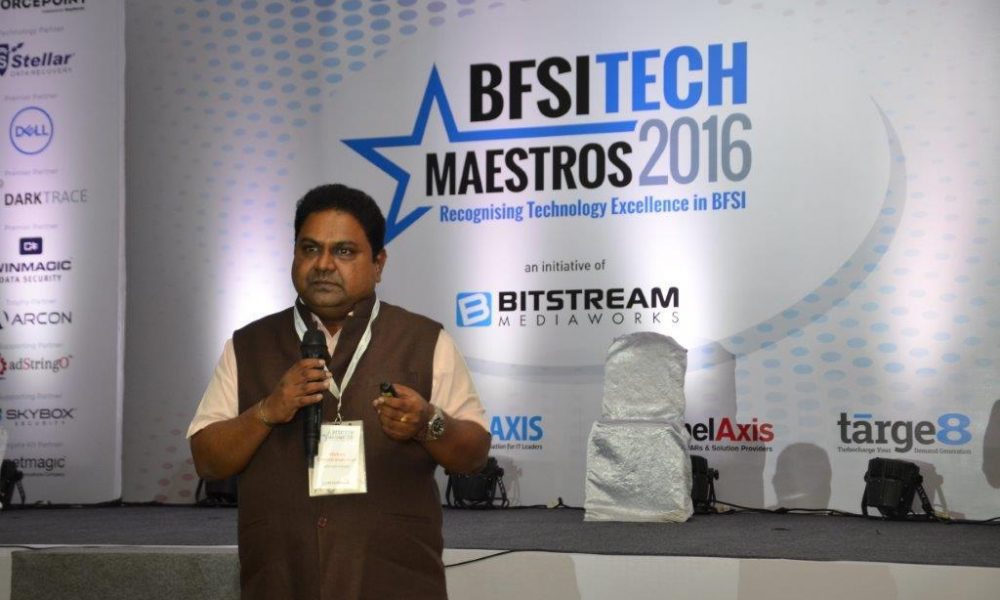 Mobile compression software startup AdStringO is reportedly in talks with multiple venture funds to raise US$5 million in its Series A financing round which is expected to close by April.

The proceeds from this round are intended to fund the company’s international expansion and to cash in on the cooperative banks’ need to facilitate digital transactions.

“We want to expand aggressively to other countries like Sri Lanka, Bangladesh and some countries in Africa, and also cater to the cooperative banks sector which has been greatly impacted by the government’s demonetisation since they lack any sort of technology infrastructure to support digital transactions,” said Mohan Chandrasekaran, the CEO of AdStringO.

Co-founded in September 2014 by Chandrasekaran and Sankar Mahalingam, AdStringO uses a technology which compresses images, PDF, audio and videos up to 1/10th of the file size, that is up to 90 percent with the same visual quality.

The AdStringO’s compression software is especially helpful to field representatives or customers themselves to capture, documents, images, and videos using scanners, webcams and mobile phones, then to compress them without losing aspect ratio and metadata to initiate business processes at the transaction point itself.

Commenting on the fundraising, Chandrasekaran said that, “We are in the last stages of signing up a couple of large cooperative banks to enable them to provide services to customers such as opening loan accounts using mobile technology without incurring costs on opening new bank accounts.”

This fundraising follows AdStringO’s angel round in June 2015 whereby the Mumbai-based startup has raised US$350,000 from Indian Angel Network (IAN).