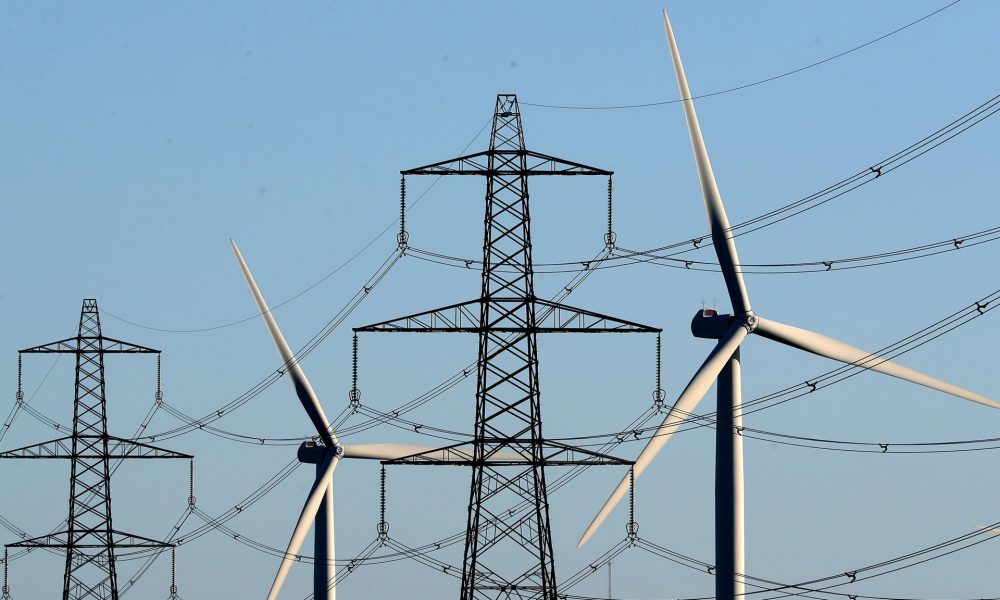 The electric company is looking to raise between US$1.5 billion to US$2 billion from the offering and has selected Bank of America Corp., UBS Group AG, and JP Morgan Chase & Co.to work for the first time share sale.

Moving forward, the company also may be adding other banks to help with the listing.

If successful, this would pave the way for one of the biggest listings in the country’s history and put the valuation of the company at US$8 billion to US$10 billion from the share sale.

As a matter of fact, at US$1.5 billion, NGCP’s IPO will also become the biggest ever in the Southeast Asian nation, passing the US$1.3 billion Monde Nissin Corp.

However, deliberations are still ongoing and details of the offering such as target size and timing to list on Q4 2021 could still be revised.

The IPO plan comes after the country’s energy regulatory commission denied NGCP’s request to further extend the deadline for the share sale.
Previously, under a law signed in 2008 that granted NGCP the franchising license, the network operator is required to make a public offering of at least 20% of its outstanding capital within 10 years from the start of its operations.

Officially started in 2009, NGCP was to continue with its public offering especially after Senator Win Gatchalian urged the watchdog in October to issue an ultimatum asking the electric firm to comply with the requirement.