Singapore Jungle Ventures Closes Second Funding Round With US$100 Million 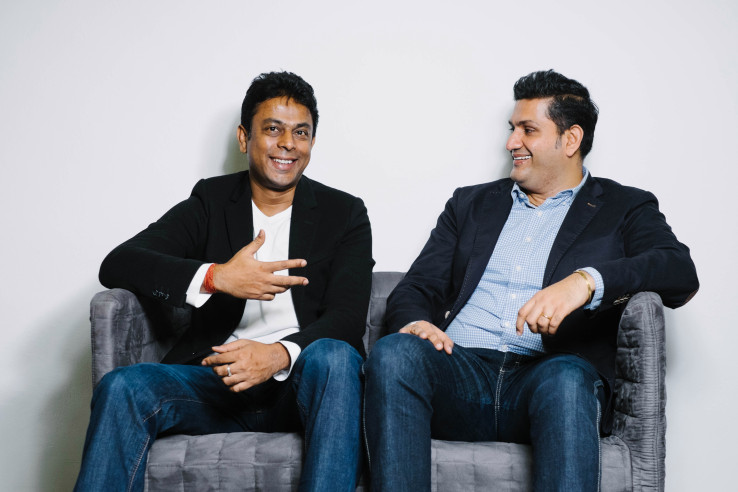 Singapore-based venture capital fund Jungle Ventures has made the final close of its second funding round, after meeting its target of US$1OO million. The VC funding plans have started since September 2015. These new funds represent a big step comparing to Jungle Venture’s first funding round in 2010, whereby the firm first debuted with only US$10 million when launched in 2011.

The VC, then, was headed by Amit Anand and Anurag Srivastavaa, with its first pan-Asian super Angel fund participated by individual investors which included founder of Match.com, Interwoven and Encentuate, Peng T Ong; Chief Executive of Space Matrix, Lim Der Shing; Former Head of engineering at Skype Toivo, Angus and co-founder of Sony Entertainment Television Jayesh Parekh among others.

And throughout this six years, the venture capital firm has expanded its investment portfolio with more than 30 investments using the funds from its initial round. These investments include a long list of companies across different regions which include firms such as Singapore-based TradeGecko, Travelmob, Fastacash and Crayondata; India-based Zipdial, Livespace, and Pokkt; Malaysia-based iMoney and CatchThatBus as well as Thailand-based Pomelo Fashion and Australia’s Edrolo.

With the new funds, this will also bring change to the operations of Jungle Ventures as the VC is now likely to cut larger cheques and will likely shift its initial focus on seed-stage deals to Series A and Series B investments primarily in Southeast Asia, India, and Australia. However, the company will also still be very much involved in early stage startup work, being handled by SeedPlus, a new fund that it has to establish in May this year.

“This is a significant milestone for Southeast Asia’s fast-growing startup ecosystem and we are grateful fo the faith existing investors and new partners have shown in us. With an exceptional team of 15 investing and operational professionals we intend to continue to invest and help build the best technology companies from this region,” said Amit Anand, the Founder of Jungle Ventures.