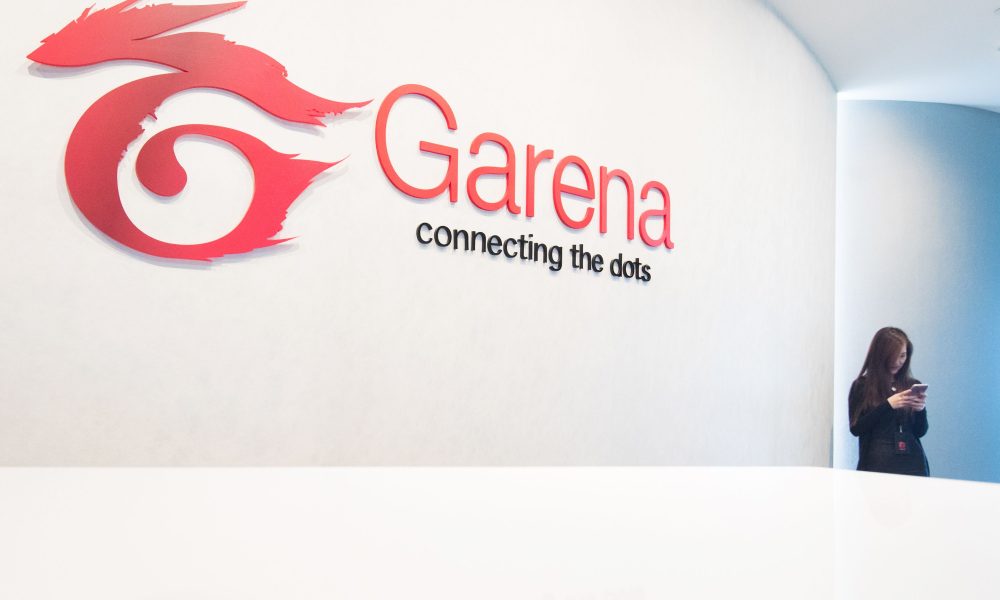 Garena Interactive Holding Ltd., a Singapore-based internet and mobile platform company as well as Southeast Asia’s largest unicorn, is reportedly tapping the US stock market for its initial public offering (IPO) that may raise around US$1 billion.

The unicorn, privately valued at US$3.75 billion, was in talks with several banks in Singapore this week discussing the IPO which could commence in 2018, according to sources close to Wall Street Journal.

Also, Garena’s preferences of listing destination lie in the big Apple, New York as due to the reason that the United States has the most listed numbers of internet companies which will provide the required resources and networks.

However, final details on a listing venue and the total amount of funds to be raised has not been decided.

Founded in 2008 by Forrest Li, Garena first started out as an online gaming company. Since then, the startup has grown to become Southeast Asia’s largest Web and mobile platform, with users spreading across countries such as Thailand, Vietnam, Hong Kong and Taiwan.

Garena has also said in a statement that it has achieved compound annual growth of more than 95 percent over the past five years to over US$300 million in gross revenue in 2015.

With its IPO plan on the move, earlier investors in Garena are expected to realise their investment in the firm. Other backers include the Ontario Teachers’ Pension Plan, one of Canada’s biggest pension funds, and private-equity firm General Atlantic LLC.