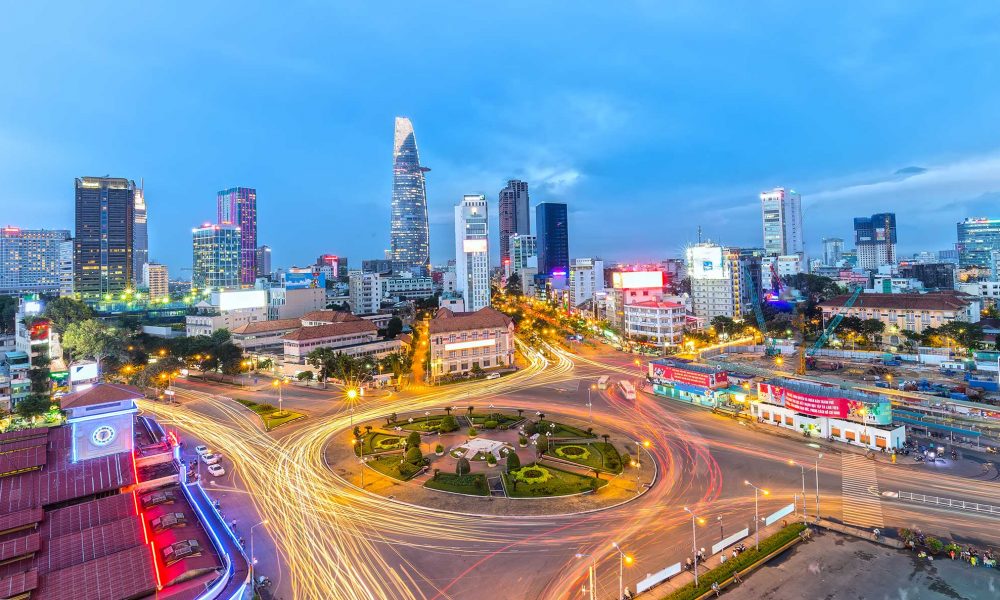 Southeast Asia unicorns have emerged as the biggest drivers of exits in the region.

Just last week, Indonesian e-commerce unicorn Tokopedia bought over wedding marketplace Bridestory, as revealed in a romantic video where both parties said I do.

This was followed by Singapore unicorn Trax announcing that it had acquired US-based shopping rewards app Shopkick on June 25.

But it’s not just a surge in June. Reports show that exits have been increasing in the past 3 years.

According to the State of Southeast Asian Tech report compiled by Monk’s Hill Ventures and Singapore’s Slush, the region had seen 66 startups achieve exits as of June 2018.

While the report did not specify the profile of acquirers over the last three years, the period coincided with a rise in acquisitions by the region’s unicorns.

Unsurprisingly, a bulk of these acquisitions has been made by car-hailing giant Gojek in lieu of its plan to build a super-app.

In fact, Gojek by far has been the most active, having acquired as many as 11 startups since 2016, according to the data by Crunchbase.

The companies include local payments company MVCommerce, ticketing platform LOKET, and its most recent being Indian recruitment platform AirCTO, which are all intended to ramp up its engineering capabilities.

“The companies looking to be super apps are acquiring smaller startups because they, well, all of us, cannot be an expert in everything,” Teddy Oetomo told Nikkei Asia. “The easiest way to build a new vertical is acquiring it. In addition, acquiring is faster than developing,”

With that said, Go-Jek has been steadily adding new features and services ranging from grocery deliveries, haircuts, and even games for entertainment.

While Gojek is at the forefront of the acquisition activity so far, its competitor Grab is also on an acquisition spree, though more focused on minority stakes.

Though the Singapore ride-hailing giant has only made 2 acquisitions – iKaaz and Kudo – it holds minority stakes in multiple startups including Singapore’s Ninja Van, Vietnam’s Moca, and Indonesia’s Ovo among some.

Besides, Grab is reportedly looking for more acquisition, as it plans to raise US$2 billion more this year to fund an investment of at least six tech startups in 2019.

According to several sources, one of the companies Grab has identified as a potential acquisition target is HappyFresh, in which it already owns a minority stake.

“Whether we invest or acquire will depend on many factors, including, but not limited to, the synergies a company has with Grab’s ecosystem, the growth potential of the company, and the valuation of the company,” Nicholas Anthony, Head of M&A and Investments at Grab said.

Holding the very same concept of having everything “in one single app”, a bulk of acquisitions are made by Indonesia’s travel unicorn Traveloka.

The travel tech unicorn was reported to have acquired three online travel companies in the past year, which are: Travel Book, Mytour, and Pegipegi.

Just today, it has also lead an investment in Singapore-based event tech platform PouchNation which offers a range of solutions for event organizers.

These acquisitions and partnerships further show Traveloka’s commitment to strengthen itself within the travel vertical to grow beyond its core business of flight and hotel tickets.

Similarly, other Indonesian unicorns have also been flexing their buyout muscles.

Besides its recent acquisition Bridestory, Alibaba-backed ecommerce unicorn Tokopedia is also currently in talks to acquire multiple startups including Sayurbox. While Bukalapak in 2018 has also sealed a deal with second-hand marketplace Prelo to acquihire their talent and technology.

Singapore startups have not been far behind, with NYSE-listed Sea buying three undisclosed companies in 2017 for US$19.875 million, according to an SEC filing.

Razer, before its IPO on the Hong Kong Exchange, has also made several acquisitions such as Nextbit Systems, THX, and Ouya to amp up their tech.

New unicorns like Singapore’s Trax has also gotten into the action, having acquired US-based Quri last year and China’s LenzTech this year, before the latest Shopkick purchase.

So far, the unicorns in Southeast Asia are responsible for close to 40 acquisitions, including both regional startups and abroad.

It’s not hard to see why. Instead of building things from scratch, it is highly attractive for these unicorns to acquire smaller startups at conservative valuations and gain access to the startup’s technology and/or talent.

Regional unicorns such as Grab and Gojek are even launching their own investment vehicles to become both a source of funding and potential exit point for early-stage startups.

Moving forward, it’s most likely that we will continue to see an uprise trend in these unicorns creating more exits for startups.