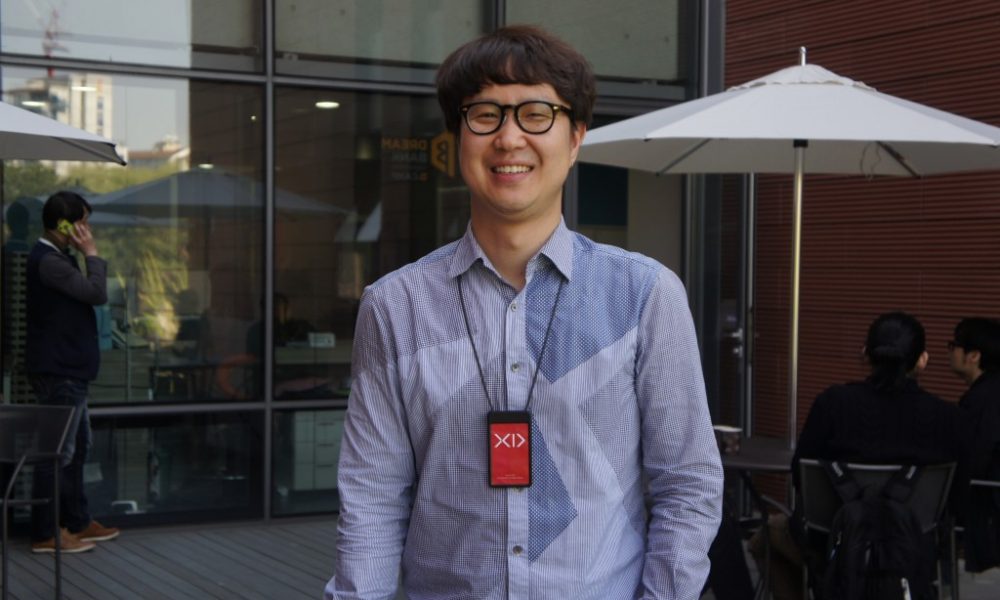 Studio XID, a Korean developer housing interaction prototyping tool known as ProtoPie, has received a US$1 million fundraising from Line Plus Corporation and Evergreen Venture Partners.

The startup founded by designers and developers from Google, Samsung, and Naver, has since its inception in 2014, been expanding its influence overseas, actively representing the rise of Korean startups by participating in events like TechCrunch Top 5, Rising Expo Tokyo, and Startup Nation Worldwide.

Its flagship product ProtoPie is a tool that allows designers to prototype mobile apps minus the requirements of coding and is aimed to facilitate the collaboration between designers and developers.

Besides, Studio XID has also been actively building partnerships with design teams in China, conducting closed beta-testing with firms like Baidu and Alibaba. With its commercial launch on January 5th this year, the tool has also been adopted by designers at major companies, including Google, Yahoo, Slack, Allianz, and Kakao.

Having established this partnership with Line, Studio XID will also be participating in improving Line’s overall mobile app development process, in addition to leveraging Line’s strong network in Japan for market entry.

With the latest capital, Studio XID also plans to enhance the overall functionalities of ProtoPie by working with Cheil Communications, its strategic partner, while leveraging its network to reach new customers globally.

Kim Su, a former Googler and CEO of Studio XID, hopes that the investment will further accelerate the adoption of ProtoPie. He stated: “We are delighted to work with Evergreen, the mobile leader in the Asian market. We will do our best to showcase both the high quality and potential of Korean software in foreign markets.”

According to its founders, the name ProtoPie is derived from the words prototype and the expression of a piece of pie. The application is built on the belief that details in creation will determine the success or failure of its app, a feature that they believe will withstand competition from tools appearing with similar feature sets.