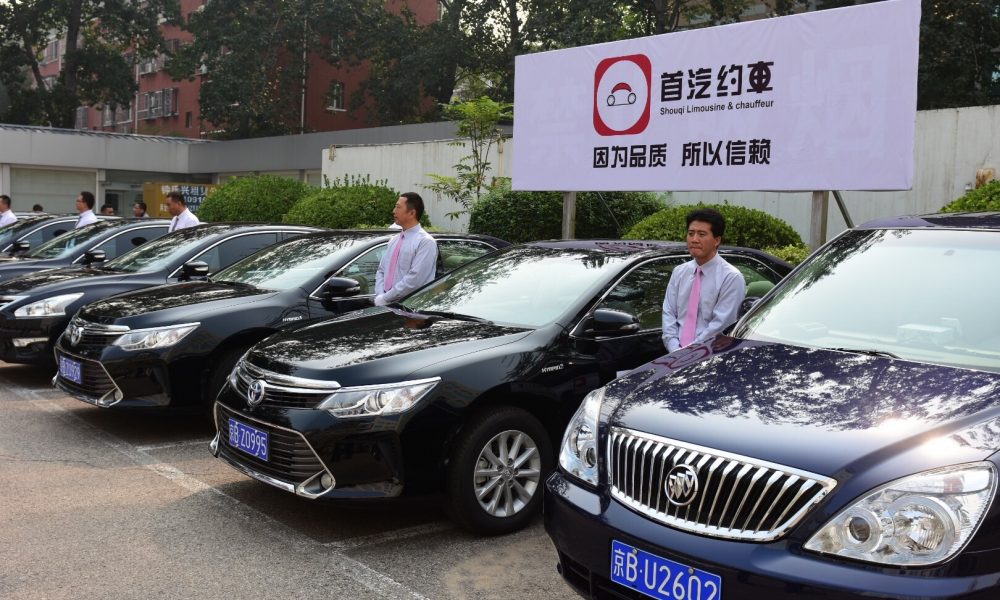 Taiping Asset Management Co., Ltd., an investment arm of Hong Kong-headquartered China Taiping Insurance Group, has become the lead investor in an RMB 2.15 billion (about US$309 million) funding round in Shouqi Car Rental.

Other investors include Tianan Property Insurance Co., Ltd., CCB International and several unnamed investors have also contributed in the latest proceeds which will be used to expand the automobile firm’s fleet, as well as improve on marketing and technology

The funding round followed a US$120 million in November 2015 which was led by Jiashi Fund Management and an earlier round of US$150 million from Beijing Tourism Group and parent Shouqi Group in early 2015.

Founded in 1992, Beijing-based Shouqi Car Rental is a subsidiary of Beijing-based automobile transportation and logistics company Shouqi Group, which is best known for operating limousine fleets for Chinese political leaders and visiting dignitaries.

The company is said to be the third largest car rental fleet in China, with 18,000 cars and a network of 230 service stations in 56 Chinese cities. The automobile subsidiary also operates via iZuChe.com and mobile apps, providing short-term and long-term car leasing, mobile app-based chauffeured ride and carpool services.

On a related matter, Volkswagen Group China announced it has signed an agreement of potential partnership with Shouqi Group to provide sustainable mobility solutions to help expand the car-sharing business in China.