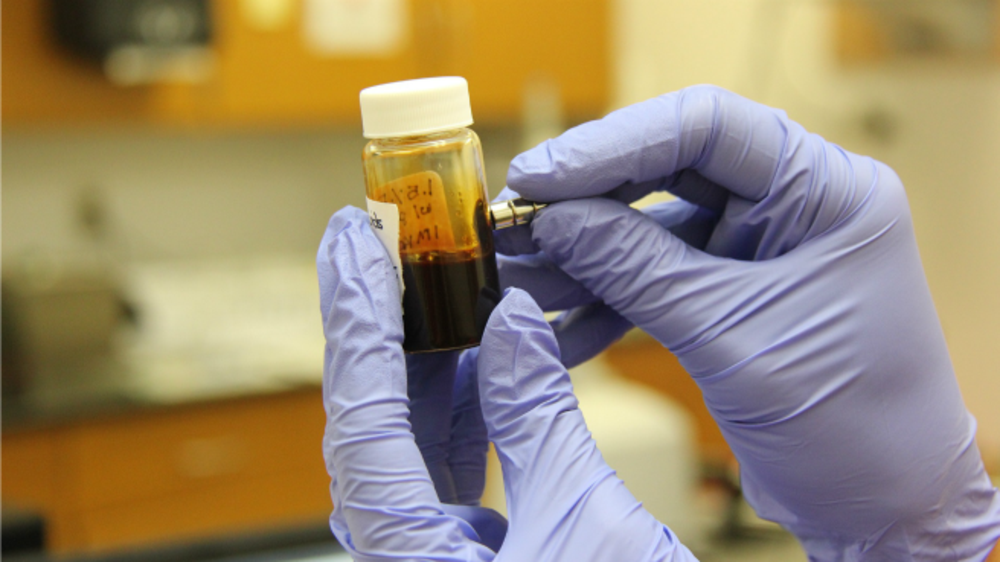 The Australian government under Turnbull has ­selected three VC management funds to administer its A$500 million (about US$375 million) Biomedical Translation Fund that is said to be Australia’s largest life sciences fund.

The three investment firms mandated to manage the government capital are – Brandon Capital Partners, OneVentures Management, and BioScience Managers – which have all been tasked to select and finance Australian start-ups in the health and medical research sector.

The capital fund is intended to boost life sciences sectors, specifically medical research projects in the advanced pre-clinal, Phase I and Phase II stages, according to a government statement.

The BTF was first pitched as part of the government’s National Innovation and Science Agenda which comprises A$250 million from the government with the remaining capital matched from the private sector.

Each manager was assigned to different portions of the fund but all three will screen investment proposals to the BTF and develop a broad portfolio of investment in Australian science and research.

Brandon Capital Partners has been ­appointed to manage a combined A$230 million fund, comprising A$115 million from the Commonwealth and A$115 million in private capital, which is contributed from Australian biotech giant CSL.

According to Brandon Capital, they will invest its $230 million through Australia’s largest life sciences fund, the new MRCF BTF fund which is occupied by a range of private investors including biotechnology firm CSL and superannuation funds AustralianSuper, Hesta, Statewide and HostPlus.

This would be the first time for the industry to have ­access to the sort of funds that it needed to supercharge it to the next stage. For as companies get into phase-two, instead of selling them, VCs now have the viable option and ­transformative capacity to support them into the next phase.

“On all measures, Australia has one of the world’s leading biomedical research industries, but unfortunately, too often, we see promising discoveries leave our shores early in development, with little value returned to the country,” the managing director of Brandon Capital, Dr. Chris Nave said.

“The size of the MRCF BTF provides the opportunity for these technologies in Australia to be developed to much later stages, and in some cases to even make it through to the market,” he adds.

Under his leadership, the MRCF BTF fund will invest in maturing technologies that have progressed to clinical studies. The VC is also expected to make its first investments in early 2017.

“The government has made a bold decision,” said Dr. Chris Nave. “Rather than spreading the money around and pleasing people, it has chosen to make sure it’s applied in a way that is going to grow the industry by choosing three funds.”

Meanwhile, OneVentures and BioScience Managers are to manage the combined Commonwealth and private capital commitments of A$170 million and A$100 million respectively.

On OneVentures Management side, the company said its fund would be open for business in January and would be looking to make initial investments in the first half of the year, investing $10m-$20m in each individual company.

The investment criteria for OneVentures’ fund is that a company’s innovation has reached clinical proof of concept, with phase-one or equivalent trial results; have a clear commercial, regulatory and reimbursement pathway; and clear value inflection and exit points on deal entry. It is looking for companies commercializing med­ical devices, drugs in clinical development or diagnostics.

On the other hand, Jeremy Curnock Cook, the managing director of BioScience Managers said, “What is required is not just more money but an investment approach that ensures that companies can access the right people and expertise to give their biomedical innovation the best chance to succeed in a highly competitive world market.”

“We really need to ensure that the next generation of companies like Cochlear, Resmed and CSL can grow and flourish from Australia and ­become international champions, and this investment capital will certainly go a long way to ensuring that,” he adds.

Mr. Curnock Cook also noted that it was important to remember that the money was not a handout, highlighting that the federal government was rightly expecting to achieve a good financial return on its investment on behalf of ­taxpayers.