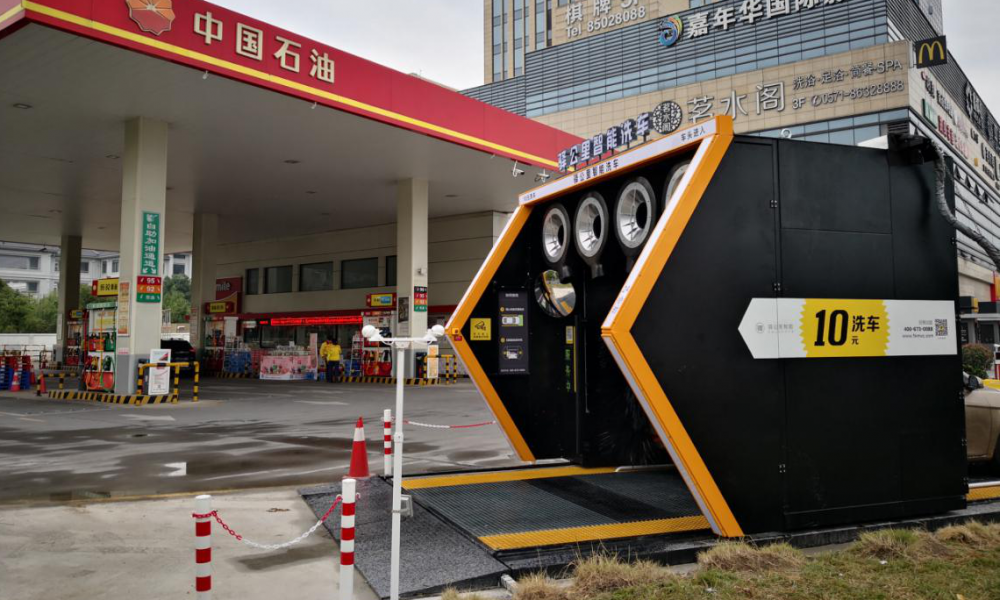 Self-service car wash company Yigongli (YGL), a startup developed by Shanghai HELIOS Network Technology and backed by Alibaba has recently joined China’s latest unicorn status with a value of over $1 billion. The “hundreds of millions of U.S. dollars” worth of transaction is raised across two tranches of Series D1 and Series D2 rounds.

Series D1 round of transaction is called from Sigma Delta Partners Investment, which focuses on prime properties in China’s Tier I cities such as Shanghai, Beijing, Shenzhen, and Guangzhou. Further on, the startup company mentioned that Sigma Delta Partners Investment is expected to help leverage its real estate potentials in order to acquire new locations for YGL’s facilities.

YGL was established in 2014, Hangzhou as an unmanned 24/7 car wash business that also offers after-sales solutions and products. The new unicorn has now conquered the operations of over 2,500 car wash stations near auto repair shops, gas stations, office buildings, supermarkets, and parking lots across 138 cities in China alone.

It is said that YGL has plans to utilize the financing to boost its automation landscape along with the R&D of self-driving technology. This also adds to the fact that in its latest Series C round of capital financing, the startup has obtained an estimate of $92.8 million across three tranches.

Series C round is from companies including a state-owned insurer People’s Insurance Company of China, private equity fund Centurium Capital, and ClearVue Partners.