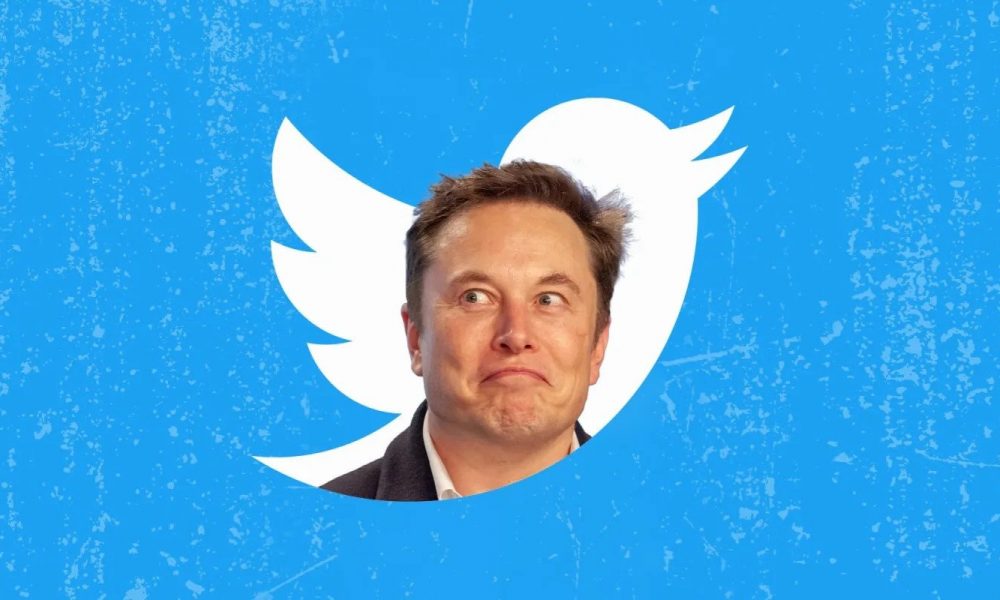 After more than half a year of twists and turns, Elon Musk’s $44 billion high-profile buyout of the social media platform Twitter takeover has finally taken place, with many of the company’s previous top executives being axed by Elon which, includes former Twitter Chief Executive Parag Agrawal, Chief Financial Officer Ned Segal, and Legal Affairs and Policy Chief Vijaya Gadde.

Now, another major change is coming to the platform, this time around with regards to how Twitter will be implementing verified accounts.

Elon Musk said in a tweet that the “whole verification process is being revamped right now” without much explanation.

The social media platform is considering charging for the blue check coveted mark verifying the identity of its account holder. According to reports, Twitter users would have to subscribe to Twitter Blue at US$4.99 a month or lose their “verified” badges if the project moves forward.

Separately, information reported by The Verge has also indicated that Twitter will be looking to increase the subscription piece for Twitter, which also verifies users, from US$4.99 a month to US$19.99 a month, citing internal correspondence seen by them.

In further changes that may be coming to the social media platform, Musk launched a Twitter pool in April, asking his millions of followers whether they wanted a feature to edit tweets. The pool received an overwhelming response, where over 70% said yes.

Elon Musk has said that he intends to make drastic changes to Twitter, from relaxing moderation rules to eliminating spam bots. But at the same time, Musk has also said some pretty contradicting things, saying things like the acquisition being “not a way to make money” while telling advertisers that he wants to make Twitter the “most respected advertising platform in the world.”

Financially, Twitter has not been in the same league as its big rivals either, with the social media platform bringing in revenues of US$1.2 billion from April to June, down one percent year-over-year and nearly 25 times lower than Meta.

While Musk’s actions may seem harsh to some, the question that we should be asking is whether the decisions taken by the now Twitter owner are a necessary step to prevent the company from continuing on this downward spiral.