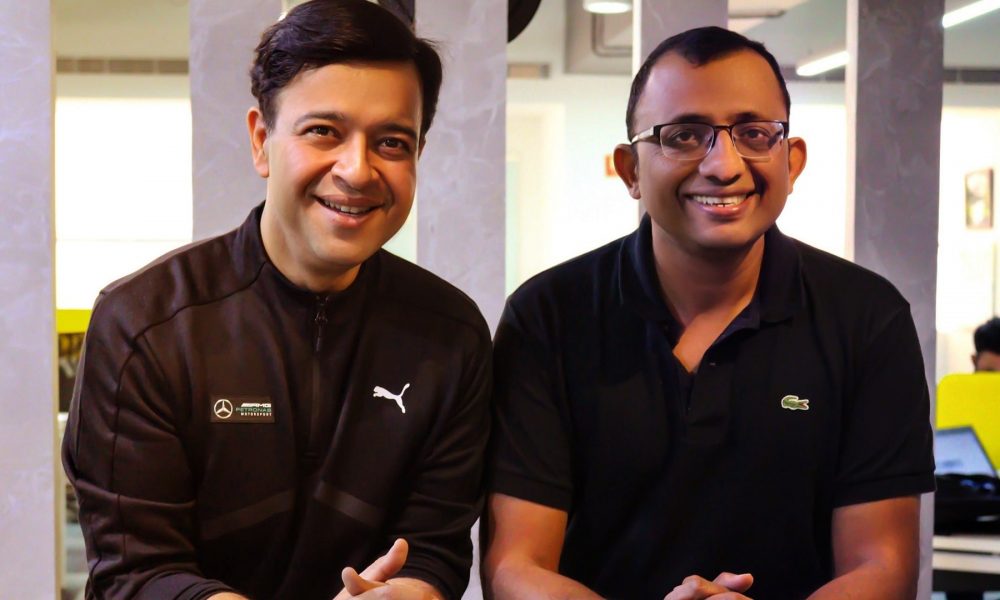 VerSe Innovation said on Wednesday that it had raised $805-million, bringing its valuation to a whopping $5-billion in its latest funding round. VerSe is the owner of the popular local language content platform Dailyhunt and also Josh, a short video platform with 350-million and 150-million monthly active users, respectively.

The company has said that it looks to deepen and broaden its AI/ML capabilities and data science capabilities to further cement its leadership position across all user, engagement & retention metrics, drive deeper Monetization, including influencers, E-Commerce, and foray into Web 3.0 experiences.

Moreover, the investment will also be focused on strengthening the company’s leadership position as the largest, fastest-growing local language AI-driven content platform in the country. The company will also be looking into investing in new efforts such as live streaming to compete with rivals such as ShareCat’s Moj and Glance’s Roposo.

The latest funding round saw Canada Pension Plan Investment Board (CPP Investments) lead the round with $425-million. At the same time, other investors, including Ontario Teachers’ Pension Plan Board, Luxor Capital, and Sumeru Ventures, participated in the round.

Virendra Gupta, founder, and Umang Bedi, co-founder of VerSe Innovation, said in a joint statement that “This investment comes at a time when we’re on a path to further expand our offerings, monetization models, deliver superlative Web 3.0 experiences for the globe and create an IPO scale business.”

Additionally, Bedi stated, “With a strategic focus on video content and building for India, we have seen explosive growth emerging from the next billion users coming out of regional India.”

The latest investment comes close to over $650-million fundraising from investors including Siguler Guff, Carlyle Group, and Baillie Gifford, bringing the company’s total capital raised in the past year to $1.5-billion.