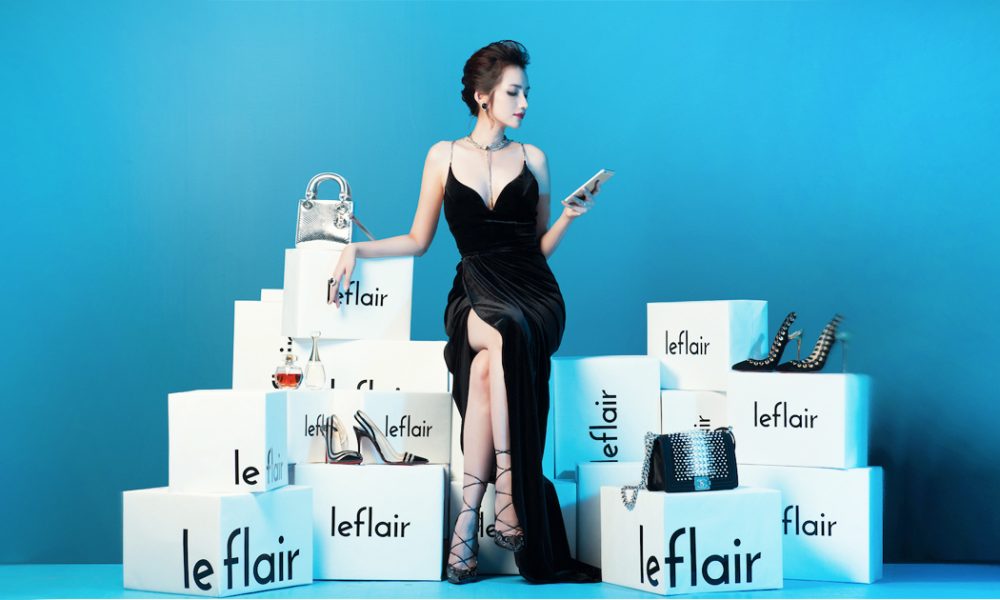 Vietnamese e-commerce startup LeFlair has secured a US$1 million pre-series A funding round from a comgregation of investors led by Hong Kong-based Caldera Pacific Ventures.

Other participants in this pre-series A also include Italian VC firm AME Ventures and Korean VC firm Nextrans.

Prior to this, the partners at AME Ventures were early backers of yoox.com, a global leading online fashion retailer that places emphasis on luxury brands. The YOOX group which acquired Net-a-Porter.com last year in a billion dollar deal has successfully completed its IPO in November 2009.

“We found LeFlair very attractive because of its very experienced team and its focus on a segment, fashion online, that we know well. Vietnam is a high growth and underserved country, while the platform can eventually be expanded to the neighboring countries adding scalability to the model,” said Michele Appendino, the chairman at AME Ventures.

Founded in 2015 by Loic Gautier and Pierre Antoine Brun, LeFlair is one of the pioneers to provide branded fashion and beauty products at steep discounts. The two French founders have local e-commerce experience over the past three years in the Southeast Asian country through their work in Lazada before it was acquired by Chinese giant Alibaba.

“The company has been successful selling premium brands available at shopping malls but at much lower prices and also through bringing new brands to Vietnam,” said Loic Gautier, the CEO of LeFlair.

With the latest proceeds, LeFlair will enhance its operation to serve the regional market by offering a wider range of foreign brands which are difficult to acquire locally.

“Part of the new financing will be used for cross-border operations, which will help deliver orders from overseas brands and distributors directly to the end-users in Vietnam,” Gautier adds. “The business opportunity in Vietnam must not only be defined by the current, and relatively small market size but also the exploding demand that is not satisfied by the limited offering.”

Besides, LeFlair’s approach and focus on brands allow it to grow at a fast pace with reasonable marketing expenditures without compromising on the quality of the products or customer service, as well as to work on its long-term vision.

“We are more profitable than the other e-commerce players because we don’t compete with them. Selling brands in this region is not just about funding but about building trust and reputation. Not being in a constant state of price war against other players allow us to generate the adequate margins to sustain our operations and focus on the bigger plans,” Gautier further explains.

Based in Ho Chi Minh, LeFlair has around 80 employees and currently operates its own production studio, warehouse and fulfillment centre, where orders are shipped across the country.

Although the company’s business traction was not disclosed, but Gautier said the company had an average monthly growth rate of 23 per cent in revenues and had delivered about 40,000 orders in the first year of its operation.

In May 2016, LeFlair has received an undisclosed amount from 500 Startups Vietnam fund.