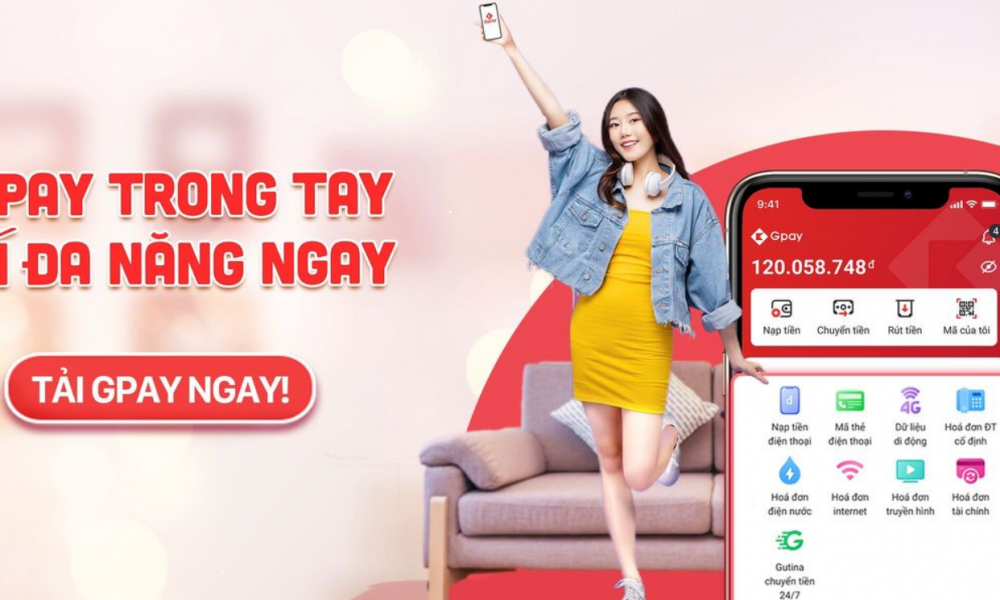 Vietnamese e-wallet provider Gpay recently announced that it has successfully raised capital funding from South Korean KB Financial Group for its Series A.

This financial round comes almost a year later after the State Bank of Vietnam has granted the fintech startup a 10-year license to provide intermediary payment services. This operational license will allow the startup to set up electronic payment portals, payment services, digital money transfer services, and eWallet services.

Following this funding round, Gpay is now valued at around 425 billion Vietnamese dongs, which is approximately US$18.5 million.

During the same announcement event held in Hanoi, G-Group Financial, the parent company of Gpay also revealed that it will be establishing a financial joint venture with KB Financial Group that is worth US$13 million.

Nguyen Thuan Chat, the co-founder and CEO of G Payment Joint Stock Company, the entity that owns and runs Gpay said that nationwide expansion plans are in the works and the goal is to reach 5 million users by 2023.

Currently, based on a statement at Pymnts, Gpay has reached US$50 million in Gross Merchandise Volume (GMV) and currently has a presence in 42 cities and provinces.

Moving forward, the plan is to leverage G-Group’s ecosystem of 30 million registered users, as well as the addition of South Korea’s leading financial service provider KB Financial Group to get an edge.

“Gpay has a supportive ecosystem from G-Group with above 20 million users of financial platforms, game community, social network, and technology companies. We will invest more in technology and hiring talents,” said Cong Tan, a board member of Gpay.

The e-payment market in Vietnam is extremely crowded with 39 licensed providers of e-wallet services including Payme, FinViet, EPay, PayTech, Dibee, and Smart Net among some.