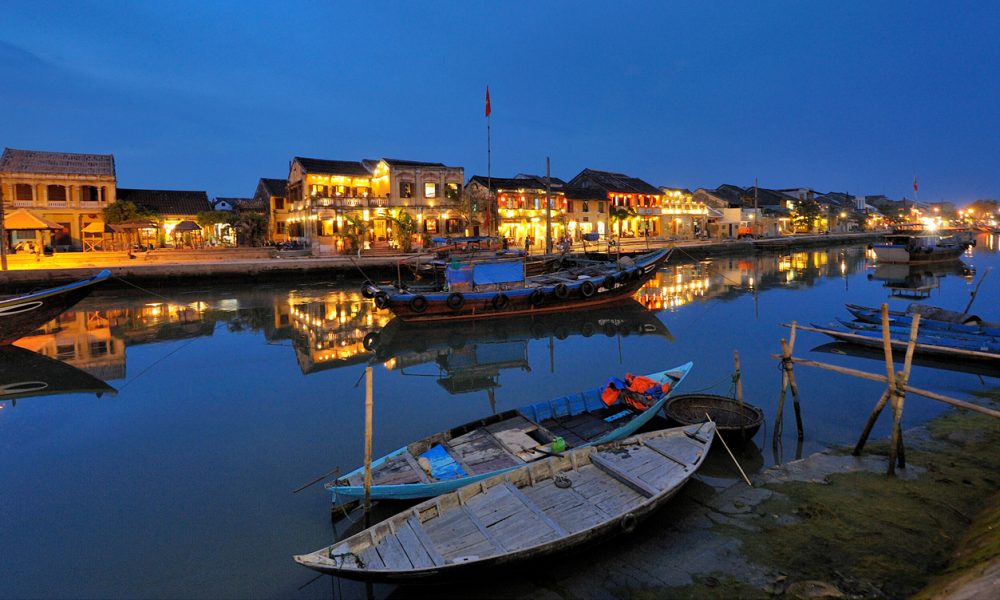 Vietnam-based real estate management firm VinaCapital and its Hong Kong and Macau JV partners have set a timeline for the long-delayed US$4 billion tourism and leisure project Nam Hoi An.

The project is expected to launch its first phase in Q1, 2019.

Hoiana’s first phase will feature a resort and casino complex including a 445-room hotel, 220 residential apartments for sale on a buy-to-let basis operated by Hong Kong’s New World Hotels.

Hoiana will also comprise a beach club, a hall to host entertainment activities and events, a watersports and diving center, retail promenade as well as a range of new bars and restaurants as it is completed.

“Hoiana is poised to become Asia’s most renowned resort destinations, and a new benchmark for high-end tourism in Vietnam,” reportedly said Don Lam, CEO of VinaCapital.

“For enterprises, it’s the land of golden opportunity,” he added, referring to the tourism attractiveness of the central city Hoi An, where the project is located.

The developers also plan further investment for the US$ 4 billion township in the next construction phases, which are due to be completed over the course of the next 10 to 15 years.