Why Southeast Asian Startups are Choosing Acquisition over IPO 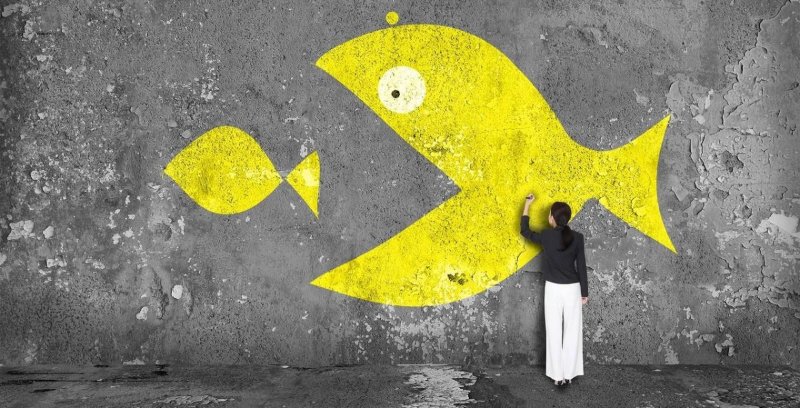 After the biggest success stories of Razer and SEA (formerly known as Garena) went IPO in the last few years, recently the Southeast Asia IPO market is cooling down.

Though you may argue that there is still a list of Southeast Asia unicorns that are yet to be listed, but still from the thousands of startups found in the Southeast Asia region, many are opting for acquisitions and mergers over the route to IPO.

According to a report by Golden Gates and INSEAD, it is even estimated that the number of SEA startups being acquired by other companies will increase to 759 in three years from now; and this figure alone is larger than the collective figure for the five years from 2014 to 2019.

Michael Lints, a partner at Golden Gate Ventures told Nikkei Asian Review, “The IPO landscape in Southeast Asia is relatively small — besides Singapore and Hong Kong, startups do not have a lot of options to list.”

But it’s not just that. There are high challenges to IPO, especially for tech companies, with the exemplar of high valuation prices fetched by loss-making private tech companies placing many investors under intense scrutiny.

Ride-hailing giant Uber Technologies, for example, which was initially valued at more than US$60 billion saw its post-IPO market capitalization fell to US$54 billion in just a few days.

Specifically. the prediction for the substantial increase in exits is forecasted after 2022 as due to the end of fund life for various venture funds, especially those with funds that have been raised between the year of 2010 to 2012.

At the same time, there will be an influx of fresh capital that will help validate more business models and push more companies towards selling their stakes for growth.

Besides, there’s also a push factor for investors. Regional corporates that are increasingly more active in Southeast Asia are also looking at acquisition as an opportunity to cash out of startups amidst underdeveloped stock markets.

In fact, it is a virtuous cycle as these vehicles and funds are judged by their ability to sell their investments and return the cash back to their investors. Relatively, this also means that they are becoming more dependent on unicorns as they turn into acquirers.

Go-Jek and Grab are reportedly aiming to raise US$6.5 billion collectively in their ongoing funding rounds. By comparison, this is almost three-quarters of the amount raised by 152 companies from IPOs in Southeast Asia that stands at US$9 billion according to Deloitte.

In any case, the most notable regional exits have all been acquisitions.

Take for instance, the sale of the Philippines’ payment company Coin.ph in January was a landmark deal as the startup was acquired by Go-Jek for over US$70 million. And this is just one of the eleven deals that the Indonesian ride-hailing unicorn has made in the last three years.

In fact, that statistics make for more than eight in ten startup exits are predicted to come in the form of acquisition as major buyers like Go-Jek and other unicorns are looking for acquisitions to speed up growth.

“We are seeing a lot of cases where unicorns are undertaking an inorganic growth strategy to fuel their growth runaway,” said Lints. “The acquisition could be complementary to their current product offering and market expansion plans. We believe the acquisition trend would continue as unicorns are looking for ways to grow their market.”

Besides, acquisitions have been one of the better options for companies to expand across Southeast Asia, a region where each country is vastly different in terms of needs, cultures, and regulations. Traveloka, an Indonesian travel tech unicorn has entered the Philippines and Vietnam through acquiring local peers.

At the same time, the increase of non-VC investments also bodes well for M&A activity in the region, as Chinese tech firms like Alibaba, Tencent, and JD have already made several large investments in the region.

And often, such investments are a prelude to future acquisitions, as they are an opportunity for the investor to follow the startup closely and learn more about its market dynamics for several years or months.

While IPO remains to be a challenging option, this shift from IPO to acquisition is in a way healthy for the Southeast Asia economies. As through acquisitions, Southeast Asia is gaining momentum as a thriving ecosystem with attractive opportunities.