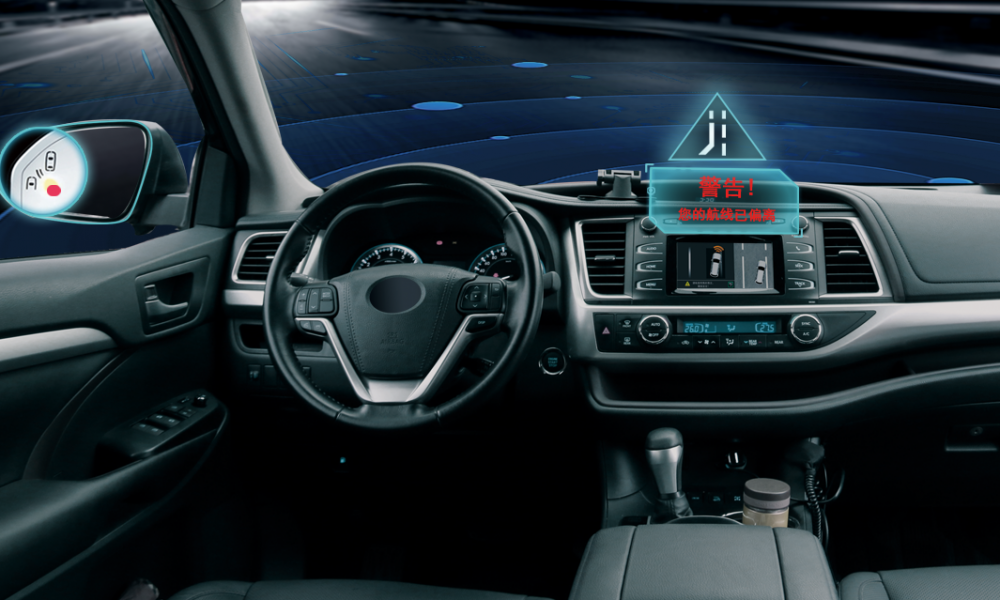 ZongMu Technology, a Chinese startup which focuses on self-driving technology has recently raised a RMB100 million (about US$14 million) series B round co-led by Legend Capital and Xiamen-based private equity firm Deyi Capital.

“Advanced driver assistance system and self-driving technology are the important future directions of the global automotive industry. It is a potentially huge market,” said Qiu JiaSheng of Deyi Capital. “We have been searching for Chinese and global automotive high-tech enterprises that have independent research and development capabilities, in addition to a strong product manufacturing capability to become the industry leader, and we believe ZongMu has this potential.”

At present, the company with more than 100 employees has a number advanced driver assistance systems (ADAS) products, in addition to long-term strategic partnerships with a number of original equipment manufacturer (OEMs) and tier-one suppliers. ZongMu Technology claims its products have been used by many car makers in China, including Geely Automobile Holdings and SAIC Motor, as well as parts suppliers of Chinese automakers including Yema Auto.

ZongMu Tech’s revenue grew to RMB3.2 million in 2015 from its RMB111,300 in 2014 and is expected to reach RMB42 million in 2016, increasing by 379 times in a space of two years, according to public disclosures. The company attributes this dramatic revenue growth due to the launch and increased sales of its products.

“This is the first fundraising behavior after the listing of the new board,” said Tang Rui, the CEO of ZongMu Technology. “With abundant capital support and strong board support, ZongMu will further accelerate the use of multiple ADAS products and auto-driving technology development, ”

With the latest fundraising, ZongMu Technology also plans to improve corporate operations and the R&D for self-driving technology as well as to establish a new subsidiary in Xiamen to develop and produce ADAS system-related sensors and to carry out the extension layout of the production chain.

Last month at the CES show, ZongMu along with Qualcomm unveiled the Qualcomm Snapdragon 820A to power next-generation Volkswagen infotainment systems, announcing a Cellular V2X trial in Germany, revealing a new class of high-bandwidth Gigabit LTE for vehicles and demonstrating how Snapdragon 820A can bring the next level of intelligence to automatic driving transition.

Commenting on the investment, Fan Qihui, the managing director of Legend Capital said, “We are pleased to have access to this investment opportunity. The ADAS and automatic driving technology are impoartant directions for the future development of the global automotive industry which has a huge market development space and opportunities.”