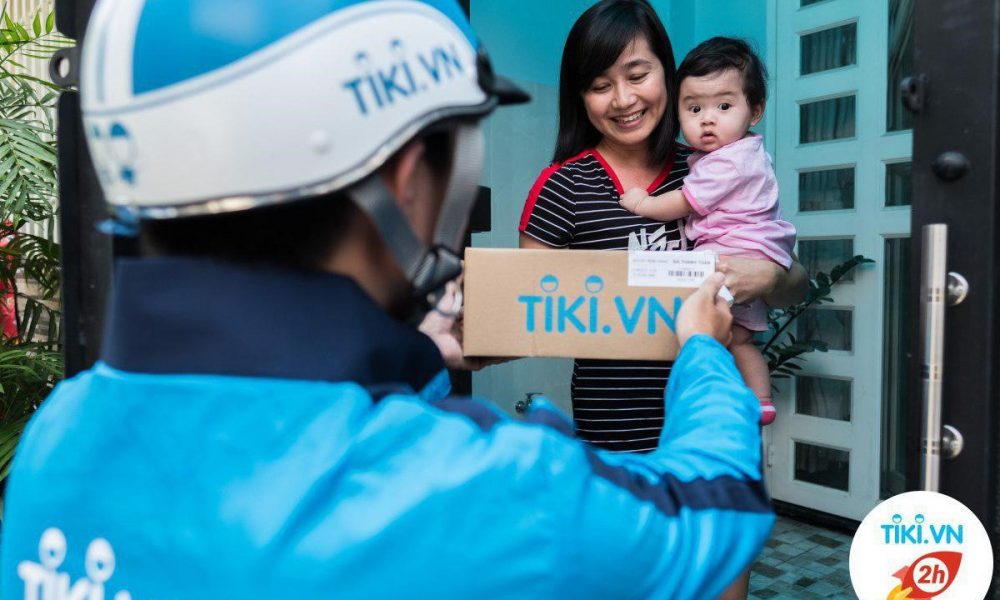 Tiki, a Vietnamese business-to-consumer e-commerce platform, is one of the major players in Vietnam’s emerging tech ecosystem and poised to capitalize on the country’s fast-growing e-commerce space.

Besides being Southeast Asia’s third most active startup ecosystem, a report published in late 2019 noted that the country has almost 59 million active Internet users and that more than 75% of Vietnamese Internet users in the 16 to 64 age group have already done some form of online shopping.

A separate study also found that approximately 50 million Vietnamese spent a total of US$2.2 billion to purchase consumer goods online for the year 2018, which is a significant improvement from the previous year. Factoring in Vietnam’s e-travel industry which is worth around US$3.5 billion, the country’s overall e-commerce spending for 2018 by its consumers is approximately US$6 billion in 2018. Vietnam’s online and Internet economy is poised to continue experiencing strong growth, as evidenced by the fact that it is among the three fastest expanding online grocery markets globally.

In Vietnam, Tiki is ranked among the top three e-commerce platforms in terms of mobile web use and website traffic with average monthly website visits of 27 million per month, which places it ahead of Alibaba-owned Lazada but falling just short of regional powerhouse Shopee which averages 34 million website visits per month. Tiki is generally considered the local favorite with the most potential and pedigree to take on the two regional titans Lazada and Shopee in the e-commerce space.

Tiki had its beginning in 2010 when its founder and present chief executive officer, Tran Ngoc Thai Son, encountered difficulties when attempting to buy English books in the country and had the noble idea of selling English books online to Vietnamese customers. From its humble origins as an online platform selling only English books, it has since grown to become a national e-commerce platform giant that offers a wide variety of products ranging from home appliances to fashion accessories, to electronics, to books and literature, to motor vehicles, and more, for Vietnam’s consumers.

Some of the noteworthy entities that have made investments in Tiki include Sumitomo Corporation, which is a leading Fortune 500 global investment and trading company, CyberAgent Ventures, a venture capital firm headquartered in Tokyo with a worldwide presence, and VNG Corporation, Vietnam’s first-ever unicorn tech company.

Recently in June 2019, Tiki raised around US$100 million from a financing round that was led by Singapore-based private equity firm Northstar Group. Initially projected to raise only US$75 million, the funding round was scaled up due to support from the e-commerce startup’s Korean investors.

As Vietnam’s e-commerce sector continues to grow by leaps and bounds, buoyed by a burgeoning middle class and boom in Internet usage and growth, aspiring unicorn-to-be Tiki will be poised at the forefront of the e-commerce space. As one of the nation’s top three e-commerce platforms, Tiki is well-prepared to become the region’s next unicorn.