Bike-Sharing firms are hitting a dead-end in Asian Markets 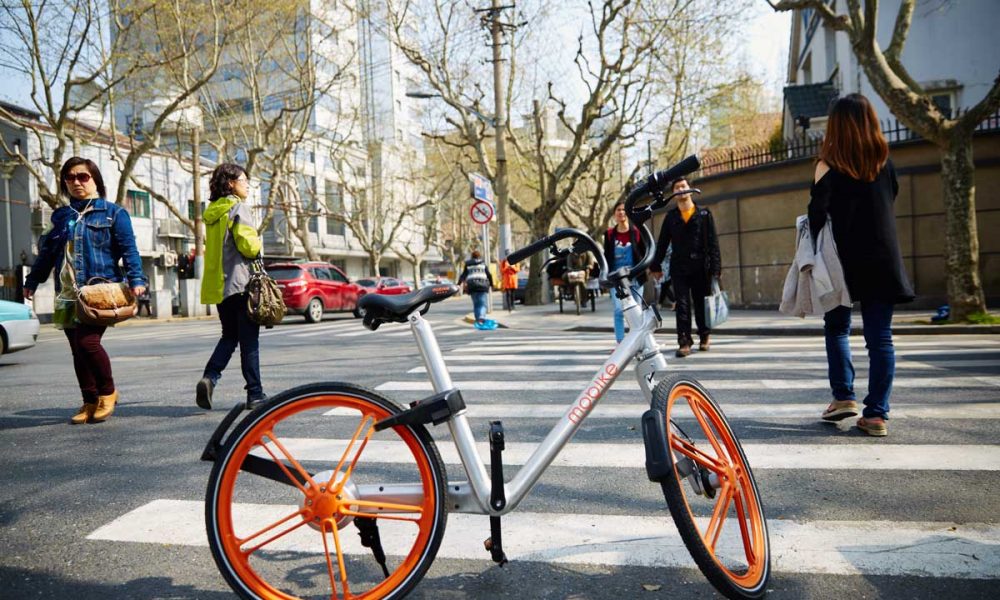 The heyday for bike-sharing is over.

First Gbikes, then Ofo and oBike. Dockless bike-sharing startups are hitting the breaks and pulling out of markets in Asia.

The latest is Chinese dockless bike-sharing startup Mobike that announced its withdrawal from several Asian countries on March 11, to re-evaluate its unit in other overseas markets.

“The decision is part of a plan to rationalize Mobike’s operations in Southeast Asia. We’re tremendously proud of what we achieved in Singapore, and would like to thank everyone who both rode with us and worked for us,” said Mobike in a statement.

Mobike is the largest player in the Singapore bike-sharing scene, with a license to operate 25,000 bicycles. Its planned exit follows the wide-scale contraction in the market, on top of the bankruptcy of top competitor Ofo.

oBike abruptly quit the Singapore market in June last year and is currently in liquidation. According to its liquidators, it owes $8.9 million to more than 220,000 deposit holders.

Mobike is similarly facing financial burden at a deficit of 681 million Chinese yuan (about US$101.7 million) before being acquired by Meituan Dianping, the Chinese online food delivery to ticketing firm.

Problems and Issues with Bike Sharing

Although this new twist on an old form of transportation had sparked a positive outlook back when it first started, the optimism has died down as a fair share of inconvenience has arisen, including problems like indiscriminate parking by users and abuse of bicycles.

The method, in turn, is also inflicting harm to the environment with an oversupply of shared bicycles. Land Transport Authority (LTA) in Singapore complained last year that nearly half of the 100,000 bikes allocated in Singapore were not in active use.

In fact, this bike wastage has accelerated to a more pressing matter as bikes are abandoned in the outskirts of Chinese cities in infamous bicycle graveyards, waiting around to die. A really tragic end to its initial aim of optimizing city resources and saving public space.

Another problem for the bike-sharing industry is that it has also has been an extremely difficult business, to begin with.

It is a highly competitive landscape with very low margins, and high capital expenditure, on top of strict regulations administered in certain countries.

Bike-sharing companies are embroiled in expensive turf wars among rivals of both the same industry as well as ride-hailing players like Didi, Kuaidi, and Uber.

Looking at the industry’s decline, this presents a sharp contrast to the promising start many investors had placed on bike-sharing.

Previously, the Asia Pacific bike-sharing sector has enjoyed an influx of investment to expand quickly to other markets, allowing as many as 60 platforms to build up bike fleets and subsidize rides in an effort to outbid competitors.

China’s largest platforms Ofo and Mobike raised nearly US$2 billion in 2017 alone, in order to expand quickly to other markets.

Chen Lin, an assistant professor at the China-Europe International Business School in Shanghai told the Financial Times, “Their purpose was to chase after growth and give their investors the growth story they wanted, but we quickly saw problems in their overseas expansion.”

It seems that shared bike providers now face a dilemma as their glory days come to an end, and they must now focus on where to they can recoup and concentrate on a long-term busisness model.