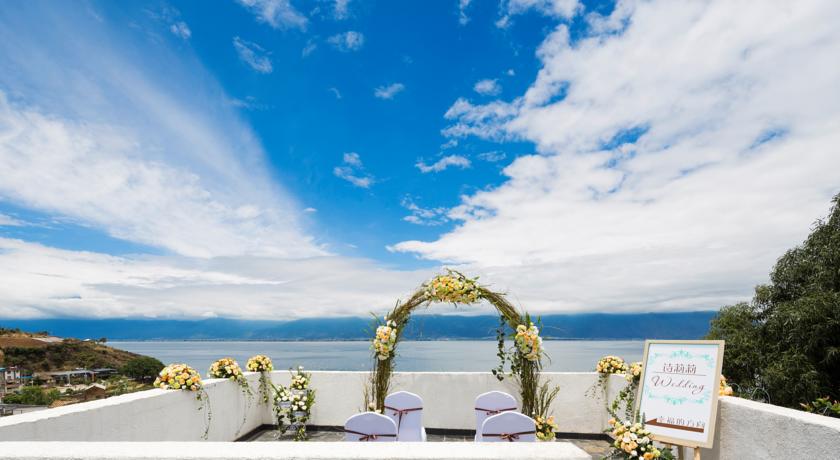 Shilili Hotel, a romance-themed chain hotel operator in China has today secured a RMB100 million (about US$14 million) Series A round led by Matrix Partners China.

This investment round follows a RMB30 million (about US$2 million) Pre-A funding round from Li Chi, a renowned Chinese individual venture investor, and his capital management firm – Co-Power Capital Management Co., Ltd. in July 2016.

Founded in 2013, Shilili targets millennials, referencing to young adults born in the 80s and 90s. More specifically, its prospects include young women or couples who are romantics, providing them a hotel concept, product design, and service experience surrounding a luxurious romantic ideal.

“The hotel industry is witnessing a change in taste whereby a unique personalised accommodation is in trend, accompanied by an increase in consumer’s expenditure,” said Xu Xinming, the founder of Shilili. “Traditional hotels now lacks these qualities, and Shilili is set up to target new millennial consumers, with love and beauty as the core concept of the hotel.”

Shilili offers three different themes, that is the Honeymoon Inn, in addition to the Art Hotel and Love Utopia which will be introduced in 2017. The Art Hotel will create a range of aesthetic elements in the exhibition hall, while Love Utopia will feature romantic scenic villages.

At present, Shilili operates seven hotels, with a total number of 200 rooms and an average occupancy rate of 90 percent. Six hotels are located in the Yunnan province while one can be found in the Guangxi province. The current management team has about 20 people, which are mostly born in the 80s and 90s.

With the latest proceedings, Shilili will use the capital to upgrade their products as well as to obtain new customers. Shilili also plans to establish an additional 40 to 50 hotels this year, including three Art Hotels and three Love Utopia-themed hotels across the country.

The company targets its annual revenue to reach RMB200 million (about US$28 million) in 2017.