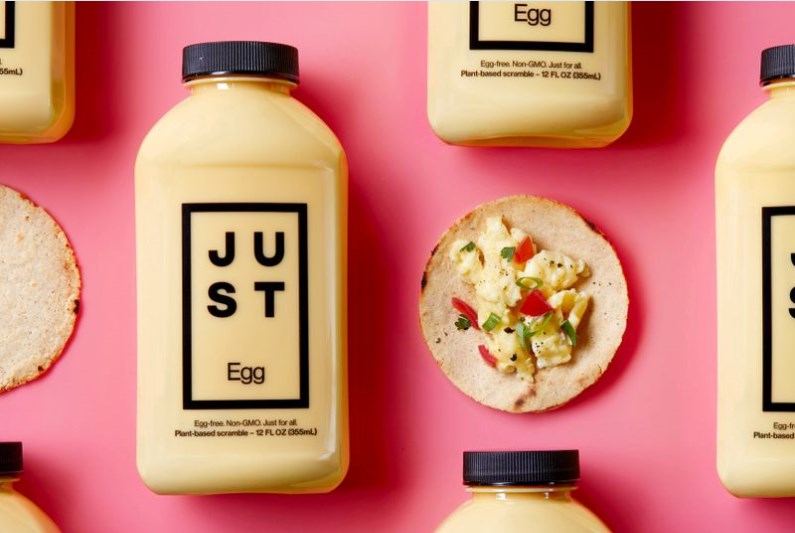 Eat Just, a plant-based food tech startup is launching a partnership with Proterra Investment Partners Asia to form a new Asian subsidiary. The agreement includes building Eat Just’s first factory in Asia, which will be based in Singapore.

Eat Just said that Singapore has already provided a conducive environment for the project with support from the Singapore Economic Development Board (EDB).

“It is increasingly important for us to invest in novel sustainable agri-food technology, such as alternative proteins, to meet the world’s future needs for food and nutrition,” said EDB executive vice president Damian Chan. “This will allow us to better cater to the needs of the Asian markets while creating exciting opportunities for Singapore.”

The deal will also see Proterra, the private equity firm spun from agricultural giant Gargill Inc, investing up to US$100 million in the facility while Eat Just will invest US$20 million. Once completed, this first factory will add to the company’s large-scale protein facilities in North America and Germany to generate thousands of metric tons of protein.

At present. Its existing distribution partners in the Asia market region include South Korea’s SPC Samlip, Thailand’s Betagro, and a partnership in Mainland China that has yet to be announced.

In addition to Just Egg, Eat Just and Proterra are also in talks expand their partnership to include the development of cultured meat, which is made from lab-grown cells as a substitution of slaughtered animals.

In Asia, demand for plant-based protein foods has grown exponentially during the COVID-19 pandemic, due in part to concerns about the safety of meat production and as consumers become more careful about nutrition and the environment. This has prompted various investments in alternative food companies.

Other plant-based food startups focusing on Asian markets include Impossible Foods, which announced funding of US$500 million in March to expand in Asia; Karana, a Singaporean startup that makes meat substitutes from jackfruit; and Malaysian-based Phuture Foods, which uses a variety of plants to make pork substitutes.

Relatedly, another Singapore biotech company looking to develop sustainable food alternatives is TurtleTree Labs. It is the first biotech company in the world that can recreate real milk from all mammals using cell-based technology. The startup’s goal is to produce high-value human breast milk.