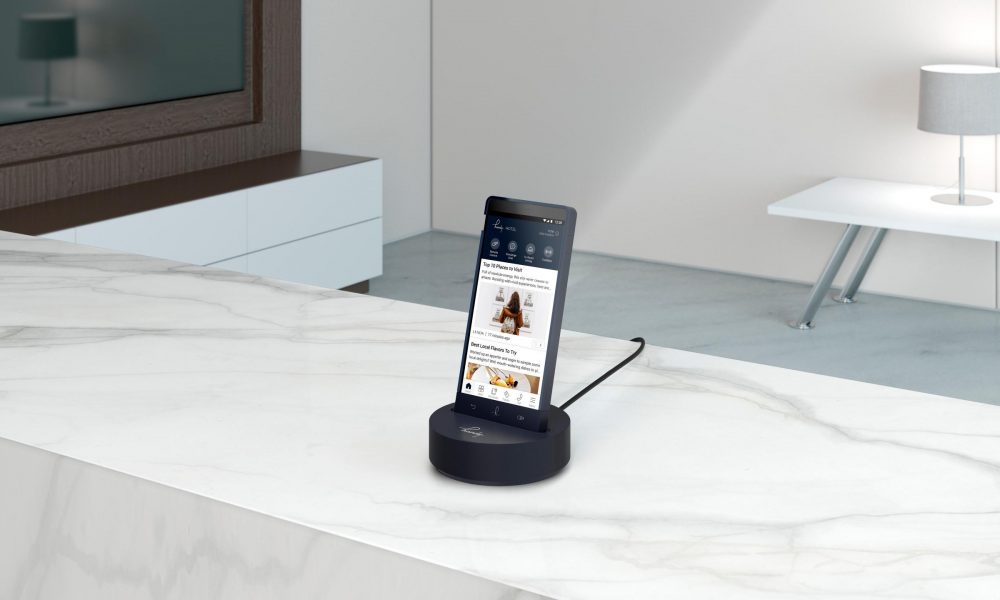 Tink Labs, Hong Kong’s first billion-dollar startup founded by 25-year-old entrepreneur Terence Kwok is set to close down after quietly laying off nearly all its employees.

The startup has already informed hotels in several markets, including Morocco and Thailand, that it will no longer be providing its Handy smartphone services and that mobile services to the handsets will be terminated.

“We recently wrote to notify you that, due to operational changes, Tink Labs will no longer be supplying or servicing Handy smartphone devices in your geography,” read the email sent out to Thailand and Moroccan hotel clients on July 31.

Tink Labs has also announced to employees internally on July 11 that several markets, including China, Denmark, Indonesia, South Africa, and the Philippines, among others, will cease to have Handy services.

This layoff, however, was first reported by Financial Times, which notes that the development follows reports saying that the startup has continuously faced growing pains, layoffs, and major restructuring plans.

Founded in 2012 and led by Chief Executive Officer Terence Kwok, Tink Labs is backed by a strong portfolio of investors to become the city’s first unicorn based on its business model of providing free-to-use smartphones in hotel rooms across the world.

This smartphone service operated by Tink Labs is called Handy and allows the phones to be used by hotel operators to promote their services, either in the room or when taken out by lodgers as a free-to-use city guide and mobile device.

At its peak, Handy has equipped its devices in over 82 countries and 600,000 hotel rooms, which made it became one of Hong Kong’s few startups to have commanded a valuation exceeding US$1 billion.

The startup has even attracted notable investors including Sinovation Ventures’ Lee Kai-fu, Meitu founder and chairman Cai Wensheng, Foxconn subsidiary FIH Mobile, as well as Softbank’s mobile unit which invested via a joint venture with TInk Labs in Japan.

On its launch, the startup has targeted to reach 1 million rooms by 2018. That target, however, seemed too hard to achieve based on the latest developments at Tink Labs.

Several current and former employees told Financial Times, Tink Lab announced internally that it will close on August 1 after a massive retrenchment in recent weeks.

Meanwhile, hotels in Hong Kong and Singapore were informed that their contracts with Tink Labs were being reassigned to a separate entity, Blockone Limited which will continue providing Handy devices for a fee.

An email to a boutique hotel in Hong Kong states, “There are options available if you would like to continue to offer your guests Handy, including paid subscriptions and tailored revenue-neutral agreements.”

The relationship between Blockione Limited and Tink Labs is currently unclear.

Upon looking at the startup’s website, it is now forwarded to another company, Hi Inc, which operates the brands Hi Hotels and Hi Destinations.

So far, Tink Labs has not issued a statement about its impending closure.