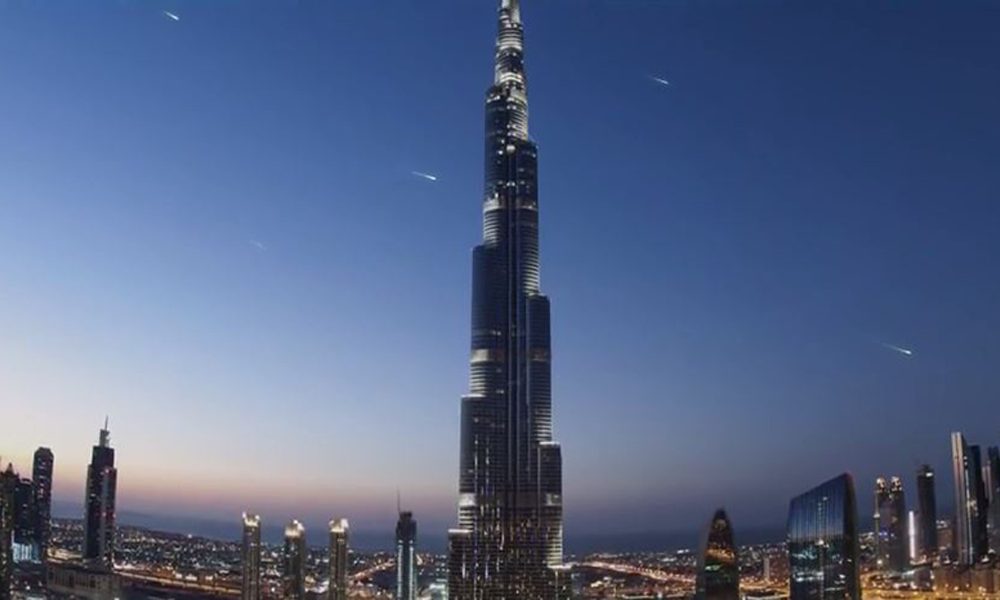 Japanese space startup ALE is developing the technology to deliver on-demand man-made meteors, which could turn the night sky into a blank canvas.

The startup does this by launching a microsatellite packed with small pellets which will then release once it has reached the outer space to induce atmospheric re-entry.

This will result in meteors that are bright enough to be seen with the naked eye over the brightest city skies, potentially reaching audiences across a 200 km area in diameter on the ground.

The project is known as Sky Canvas and has attracted much attention as well as investment. As on Tuesday afternoon, the Tokyo-based space entertainment startup has raised up to JPY 700 million (about US$ 6 million) from angel investors.

Founded in 2011, it was a former investment banker with a Ph.D. in astrophysics from the University of Tokyo, Lena Okajima who garnered private funding and collaboration with academics from three academic institutions to establish ALE.

With these funds, the company will officially launch its shooting star technology – Sky Canvas Project in 2018.

“Imagine a future, where you can use our meteors for international fireworks displays, a proposal for marriage, or a special memorial,” said Shinsuke Abe, ALE’s Research Director and Nihon University Aerospace Engineering Professor.

Besides, ALE’s artificial meteors can also serve another purpose – to be used as a vehicle to observe the upper atmosphere, to collect data on atmospheric re-entry of objects, and to better understand the nature of natural meteoroids.

Led by Lena Okajima and four research directors from academic institutions across Japan, ALE has begun publishing papers and presenting its findings from the project at space symposiums.

“We are excited to showcase our artificial meteor project, the very first of many we plan on undertaking as a space entertainment company,” Okajima said. “As the first pioneers in the space entertainment field we aim to consistently further the frontiers of this industry while contributing to scientific research.”

ALE has also disclosed plans to provide its artificial meteors to corporations and governments for entertainment purposes, such as outdoor festivals, sports games, city promotions and theme parks.

But it is very likely that the grand showcase for this outer space entertainment could be the opening of the 2020 Tokyo Olympics, which ALE is rumored to have bid to take part in.