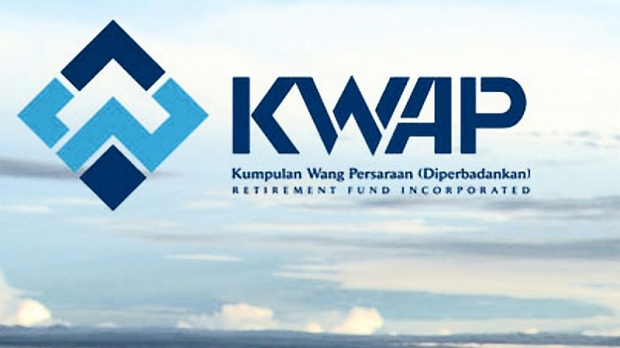 Uber, a non-traditional asset, has just seen the investment of RM124mil by KWAP, Kuala Lumpur’s second largest pension fund. Following in the footsteps of Khazanah Nasional’s investment in tech start-ups seems to be the fuel behind Retirement Fund, Inc. (KWAP) investment of $30 million (U.S.) into the modern car-hailing Uber app. The recent round of funding, G series, began last year.

Investing in a unique asset is expected to benefit within the low interest rate environment. KWAP sources site technology investments within the firm as a growth sector beneficial to explore.
Currently, KWAP is handling RM123 billion funds and is reviewing its portfolio to include riskier investments as well as doubling investment allocations in private equity firms as well. Presently, 90 percent of KWAP investments are found in traditional assets including fixed income and equity, while 10 percent is invested in alternative investments.

KWAP seems to be following the trends of other conservative managers globally who are seeking to enhance performance in today’s challenging market and technology is particularly appealing.
KWAP joins Saudi Arabia’s Public Investment Fund, who invested $3.5 billion (U.S.) in the recent Uber fund-raising round. Uber is among one of the most funded start-ups globally with its lightning fast expansion into 70 countries worldwide.

Since its original launch in 2013 in Malaysia, Uber has successfully completed nine rounds of funding valued at $12.9 billion (U.S.). Presently Uber reports $13 billion (U.S.) in cash and credit available with losses of $1.2 billion (U.S.) in the first half of this year.

The Khazanah investment was performed via private equity funding, along with hundreds of millions of other start-ups including Fractal Analytics and Garena.