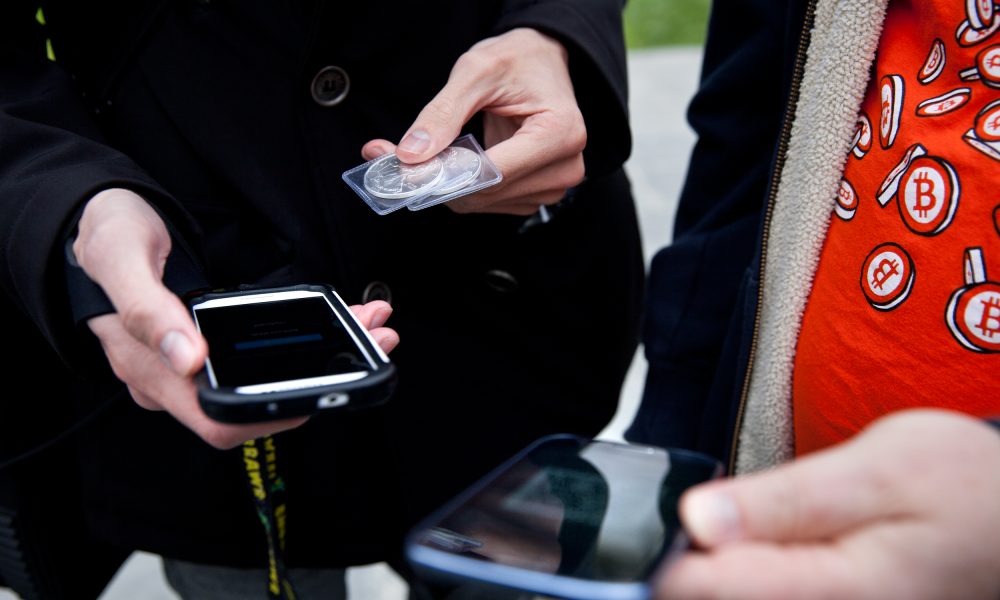 Singapore-based CoolBitX Technology, the creator of wireless hardware wallet for bitcoins on Thursday has managed to raise S$280,000 (about US$200,000) from Malaysian venture capital firm Midana Capital Inc.

The transaction was made through the FundedHere crowdfunding platform, which facilitates both equity and debt-based crowd finance.

“FundedHere is pleased to provide a funding platform for innovative startups such as CoolBitX. We are always on the lookout for businesses with high growth potential and look forward to being a part of their growth,” said FundedHere’s Co-Founder and Executive Director, Agnes Siaw.

CoolBitX flagship product CoolWallet is in the size of a credit card and works in a similar way to e-banking tokens. That is when paired with CoolBitX’s smartphone app, it is able to take Bitcoins offline and stores the cryptocurrency in the hardware wallet. When users want to use the digital currency, they would have to request for a One-Time-Password and key it into their CoolWallet app.

Unlike other hardware wallets, which requires a computer or a connection to an electronic device to work, CoolWallet claims to be the first wireless external storage device that can be paired with smartphones to enable users to make purchases online using Bitcoins.

The company believes that such decentralised transactions in which Bitcoins transfers are never stored on the smartphone or transmitted over WiFi and internet servers will prevent online hacking.

With this funding, the Bitcoin startup is looking to use the capitals for further research and development, as well as for marketing itself to Taiwan, Japan, and the bitcoin community.

“Bitcoin is already transforming the way we make purchases but for a digital currency to truly take off, users need to be assured that it is both secure and convenient to use. With the support of Midana Capital through FundedHere, CoolBitX is well positioned to make sure Bitcoins are as accessible as a credit card and as secure as a bank,” said CoolBitX’s CEO and Co-Founder, Michael Ou.

Along with the funding announcement, CoolBitX also revealed that it intends to launch its decentralized Bitcoin exchange before the end of 2017.

This new platform will facilitate bitcoin trades from one CoolWallet to another through a trade matching engine. Users can also make fiat deposits through the platform – a money deposit Bitcoin buyers must make in order to purchase the cryptocurrency – on the platform.

“Midana Capital is pleased to invest in CoolBitX, which has developed a unique security solution for Bitcoin transactions. We are confident that our investment in CoolBitX will reap rewards for our clients and contribute to the advancement of blockchain technologies in everyday transactions,” said Midana Capital Inc.’s Managing Director, Allan Tan.