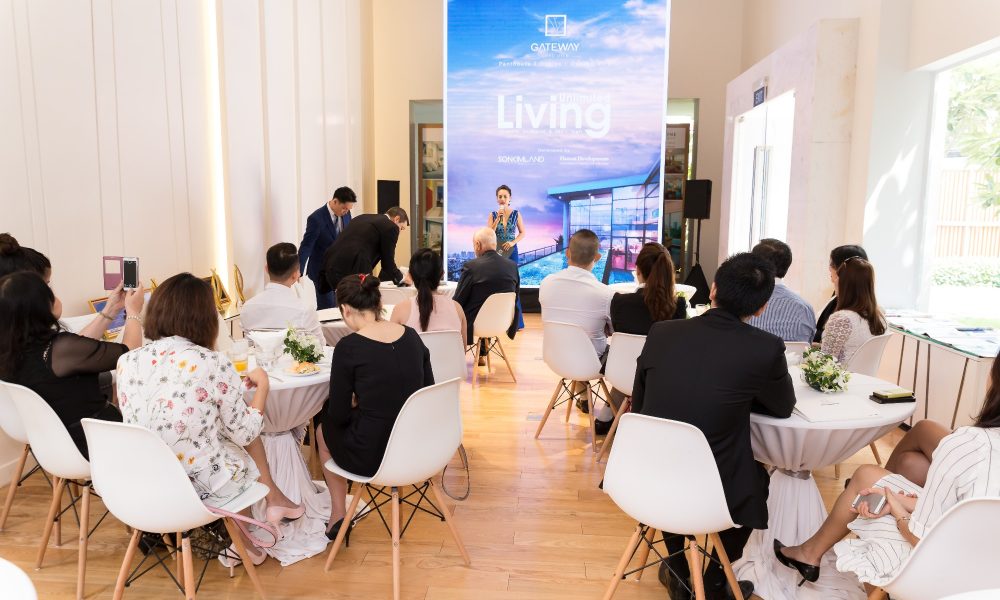 Vietnamese real estate developer SonKim Land has recently made an announcement that it has completed mobilising foreign capital for the year after raising US$100 million funding from Japanese investors.

As per details of the agreement, the capital disbursement is divided into two phases, with the property firm having received the first tranche of US$46 million on 21 December while the Vietnamese real estate firm is slated to secure the remaining US$54 million by the first quarter of 2017.

This capital commitment not only has positive implications for the business but it has also reaffirmed Vietnam as a favorite market for Japanese investors, according to Nguyen Hoang Tuan, the chairman of SonKim Land.

The investment is facilitated by Lemon Grass Master Fund, a Cayman Island-incorporated investment vehicle, which is also affiliated with SonKim Land having invested US$37 million in the Vietnamese property firm three years ago.

Founded in 1993, SonKim Land is an active developer which project ranges in the high-end property segment, including assets such as housing, hotels, and office buildings, as well as the retail sector.

Recently, Son Kim Land has introduced a 17-floor project named Serenity Sky Villas at 259 Dien Bien Phu Street in HCMC’s District 3 which is expected to be completed by the end of Q3 in 2018.

In 2015, the firm sealed a joint venture with Hong Kong’s investment group Hamon to develop the over US$100 million Gateway Thao Dien residential complex in Ho Chi Minh City, before partnering with HongKong Land in Nassim senior housing projects in the same year.

Both projects are slated for opening in 2017.