Investment Boom in Southeast Asia is Going Stronger than Ever 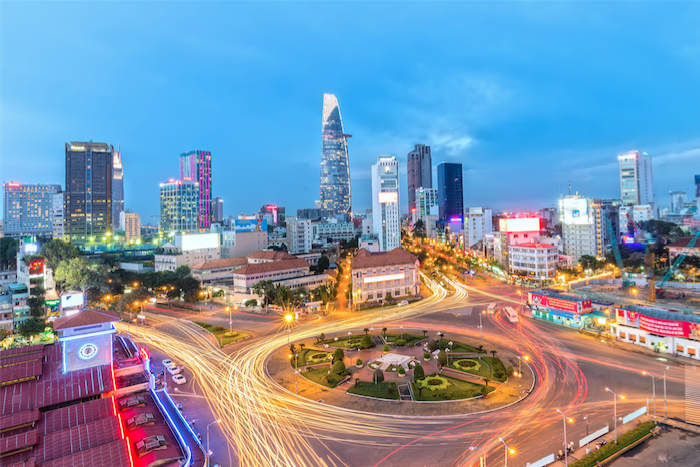 In Singapore, venture capital and private equity investment in Southeast Asia has soared to record levels of more than US$4.2 billion.

According to a Nikkei Asian Review, this figure was derived from 35 venture capital funds that have a complete or partial focus on Southeast Asia. Comparatively, this is a twofold increase from the US$2.12 billion Southeast Asia VC investments that was raised last year.

But this is just in the small city-state of Singapore. If you look beyond venture capital and family funds, several startups have also launched their own venture capital funding vehicles.

One example is, AirAsia which had launched its own RedBeat Capital – a fund that focuses on post-seed stage startups engaged in sectors of travel and lifestyle, financial technology, artificial intelligence, and cybersecurity.

Elsewhere, investments targeting Southeast Asia are also seeing a major surge with China VC investments in the region increasing fourfold, according to a report by Financial Times.

Last month, Warburg Pincus has also announced a new US$4.25 billion fund which interestingly targets not just China but has expanded to include Southeast Asia. Meanwhile, Sequoia’s India fund has also extended its reach into Southeast Asia, in addition to launching an accelerator program to help grow startups in the region.

While some of these funds are yet to hold a final close this year which makes it hard to estimate the total funding in Southeast Asia, the funding spree is undoubtedly on an increasing trend that goes to indicate high investor confidence in Southeast Asia’s startup ecosystem.

This is a major endorsement for the region as a startup destination, which before this though have been seen as having immense growth potential, is often overshone by its more mature neighbors like China and India.

Why is Southeast Asia the Best Investment Destination?

Several important shifts have contributed to the steady influx of investment activity in Southeast Asia, one being that there are still key gaps in the funding scene that presents opportunities for existing participants and new entrants.

Nikhil Kapur, a partner at venture firm STRIVE (formerly known as GREE Ventures) told Business Times, “I think there definitely is a lot of capital now… and there are many more new fund managers who are coming up. But the demand has actually outstripped the supply, and I think there are a lot of people who are still finding it difficult to raise their seed round.”

That is to say, the region’s startups are currently maturing. More than 1,300 companies in Southeast Asia received its first round of seed, or Series A financing since 2011, with 261 startups in 2017 (i.e. five times the number of startups in 2011).

A recent poll at the Asian Financial Forum has also shown a result of 39 percent believing that Southeast Asia presents the best investment prospects in 2019.

Then again, the increasing number of VCs that has taken interest in the region, in no small part is due to forecasts of growth in the tech space as internet adoption rapidly expands among 600 million consumers.

There are of course other factors, including economic growth and emerging middle classes, but most importantly thanks to smartphones – a report by Google and Temasek has forecasted Southeast Asia’s digital economy to more than triple to reach US$240 billion by 2025.

Besides, Southeast Asia is finding there is some upside to the trade war, as it becomes an alternative base for firms relocating production away from China to avoid levies.

But fundamentally, one last reason lies in the success stories of the Southeast Asia unicorns, companies that have achieved a valuation of US$1 billion or more. And depending on how you count it, there are currently more than 10 unicorns in Southeast Asia.

It is these unicorns that have contributed to putting Southeast Asia firmly on the booming ecosystem map. From Grab and Go-Jek to Traveloka and VNG, these unicorns serve as important symbols of success in their respective markets and for the region.

Imagine them like Southeast Asia’s Steve Jobs or Jack Ma that has further motivated startup and venture capital activity.

Among them, ride-hailing giants Singapore’s Grab and Indonesia’s Go-Jek have attracted the most media attention as well as heavy fundings beyond Series F from global technology giants like Alibaba, Tencent Holdings, Alphabet Inc’s Google, and Japan’s SoftBank Group Corp.

Despite that, both unicorns remain yet to be profitable. So while investing in Southeast Asia is taking off, investors need to navigate adeptly if they are to find solid returns and find the next startup that will make waves by solving big problems.