Southeast Asia to have 10 more unicorns by 2024, says Bain & Company 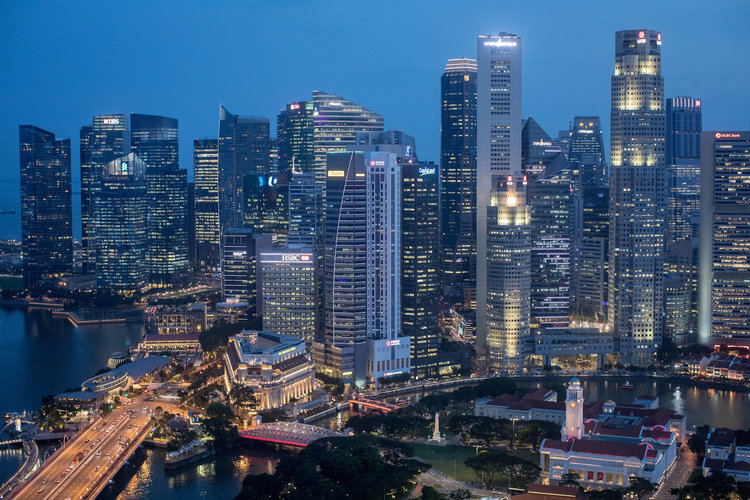 Southeast Asia is expected to produce at least 10 new unicorns by 2024, according to a report released by Bain & Company.

This is given the region’s investment growth as an important catalyst amidst a maturing line of startups. Bain & Company reports that the new phase of investment growth with deal value projected to a total of US$70 billion over the next five years.

“Since 2012, 10 unicorns including Grab, Go-Jek, and Traveloka have created a combined market value of US$34 billion, ranking Southeast Asia third in the Asia Pacific (APAC) region, behind China and India,” the firm added.

Deeper integration of the Association of Southeast Asian Nations (ASEAN) markets encourages companies to expand across borders, accelerating their growth.

Bain & Company’s report drew on Grab as an example which received US$340 million in several rounds of venture funding in 2014 after moving its headquarters from Malaysia to Singapore. By adding new services, Grab expanded rapidly across eight ASEAN countries and eventually bought out rival Uber’s regional business in 2018.

“Grab is the region’s number one ride-hailing business and its biggest startup success story, with a market capitalization of US$11 billion,” Bain & Co stated.

In 2017, the number of recorded venture capital deals saw a four-fold increase to 524, as compared to 2012, and private equity deal value increase 75 percent to US$15 billion, breaking out of a decade-long phase of flat growth, the report highlighted.

A bulk of new capital went to technology companies, with deal counts rising 40 percent in 2017 from 20 percent in 2014, the report highlighted. More than 60% of Southeast Asian investors surveyed cited that technology is their main target for 2019, primarily fintech. The region also produced its first set of unicorns during this time frame.

“It’s a jarring acceleration,” Bain & Co said. “Investment in Southeast Asia over the past decade has been surprisingly low, given the region’s average economic growth of 7% a year, a burgeoning middle class and a rapidly growing pool of digital natives.”

Private equity investment in the region in the past decade hovered roughly between US$6 billion to US$9 billion, the firm added.

“The tipping point took longer to reach but years of solid economic growth, government support for startups and perseverance by private equity funds created the conditions for a rapid transition to the next phase of growth,” Bain & Co said.

The report also noted how investors are attracted by the region’s strong macroeconomic fundamentals, the chance to invest in emerging regional firms and a deepening secondary market for deals of all sizes.

Meanwhile, strong exit momentum and healthy returns are also contributing to a faster pace of investment by accelerating a healthy recycling of capital, Bain & Co. highlighted.

In 2017, exit deal value in the region rose to US$16 billion, up 86 percent from the previous five year average, the report noted.

Whilst Singapore as Southeast Asia’s investment hub, the report noted that startup ecosystems are emerging across the region. A separate survey indicated that nearly 90% of investors see Indonesia and Vietnam as the ‘hottest’ Southeast Asian market outside of Singapore in 2019.

“Together, Indonesia and Vietnam generated 20 percent of the region’s private equity deal value over the past five years, and that percentage is likely to grow,” Bain & Co added.

With growth of investment in the region and a strong and healthy ecosystem in the region, another line of Grab, Go-Jek and Traveloka in the fintech industry might come to light in the next few years.