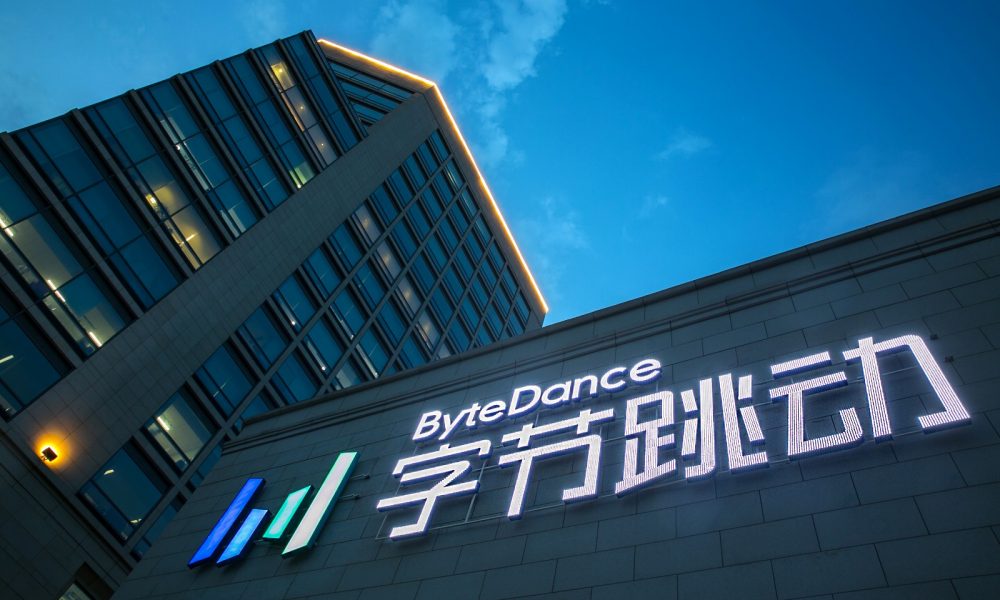 ByteDance, TikTok’s parent has recently revealed its plans to launch a search product that will challenge Baidu which currently holds more than 80 percent market share on mobile.

The startup revealed the news through a WeChat post last week stating that it was hiring people to build a new search engine with better user experience. And so far, it had been successful with hires from Google, Baidu, and Bing.

Charlie Chai from 86Research said, “the erosion of Baidu’s market share is expected to be slow but steady. However, search ad revenue is already stagnating in China, so a new entrant is definitely going to be trouble for Baidu investors.”

For a very long time, Baidu has been the dominant search engine in China.

This is especially true since 2010 when the US search engine giant Google retreated from the Chinese market after it has refused to comply with the government request to filter its search results.

Since then, Baidu had been dubbed the Google of China.

According to StatCounter, the Chinese search engine accounted for 66 percent of desktop searches and 71 percent of mobile searches in China last year.

Then again, recently Baidu has also been facing extensive criticism for various moves such as the slow transition to mobile, extensive ad placements, and hosting false hospital information.

Well, it is to the extent that Baidu’s CEO Robin Li has become the victim of water attack during his speech on stage in July.

But when asked about Bytendance’s search engine, Ping Xiaoli, the general manager of Baidu App doesn’t describe it as a threat.

“There has always been competition in China’s search market. We have estimated that there are about two new players emerging in the search engine market each year, which goes to show the prospects and potential of the search market,” said Ping.

“However the truth is: we have been dominating the market over the past two decades. Search and feed are two different products. The technological barrier into search is very high and Baidu has accumulated massive technologies and experience in the past 20 years,” she added.

So far, Baidu had kept its users hooked through launching its standalone app with a feed of videos, news, search, and other features to keep users hooked within its products.

Analysts have Positive Outlook for ByteDance

Then again, most analysts are not so confident with Baidu’s stance, saying that ByteDance could do significant damage out of the Chinese search engine’s market share.

Especially given the popularity of Douyin and Toutiao that has placed ByteDance as the most highly valued startup in the world.

ByteDance was valued at US$75 billion during pre-IPO financing in 2018, making it even more valuable than Uber which is currently at US$72 billion.

Toutiao is being installed on more than 250 million monthly unique devices, according to data from the Chinese market research firm iResearch.

That’s a big install base and one of the reasons analysts think ByteDance can disrupt Baidu’s more than 80 percent market share.

Not to mention, the track records whereby ByteDance acquired Musical.ly in 2017, turning it into TikTok, and making it the most downloaded social media app worldwide within a year, beating even Instagram.

Considering all this, it will be interesting to see where this company will end up in the search engine space moving forward.

But for now, it is said that the search engine will not likely launch a standalone search engine, but will instead integrate that function within ByteDance’s existing products, for example in its news aggregation app Toutiao.

ByteDance first step into the search was through launching a new search portal as part of an additional feature for its TouTiao website, a news aggregator owned by ByteDance.

Though it is part of Toutiao’s website, the portal is separate from Toutiao’s own search function which lets users look for news articles and topics within the app.

The new Toutiao Search offers content from ByteDance-owed apps including Jinri Toutiao and Douyin, the Chinese version of TikTok in addition to results from the wider web.

“In building from the ground up for mobile, Bytedance can also keep the user within the walled garden of its own apps, and deliver information from both the world wide web and its own database and apps,” said Neil Campling, the head of technology, media and telecoms research at Mirabaud Securities.

“This helps increase relevancy for a user search, and in turn, it will also help improve organic reach for advertisers and sponsored information. Baidu doesn’t have this walled garden advantage.”

However, like other search engines in Chinese, its results are censored. Searches for “Hong Kong”, where large pro-democracy demonstrations are currently taking place shows only results from state-approved media outlets or ByteDance’s own services like Xigua Video, Douyin, or Toutiao.

Still, ByteDance may face some challenges as it seeks to gain popularity in search, including changing user behavior to shift away from Baidu. The company will also need to make a product that is superior in its user experience and search results.

However, if this search were to be successful, ByteDance will be able to drive traffic to all of its platforms. Question is, can ByteDance become the favorite search engine of China?