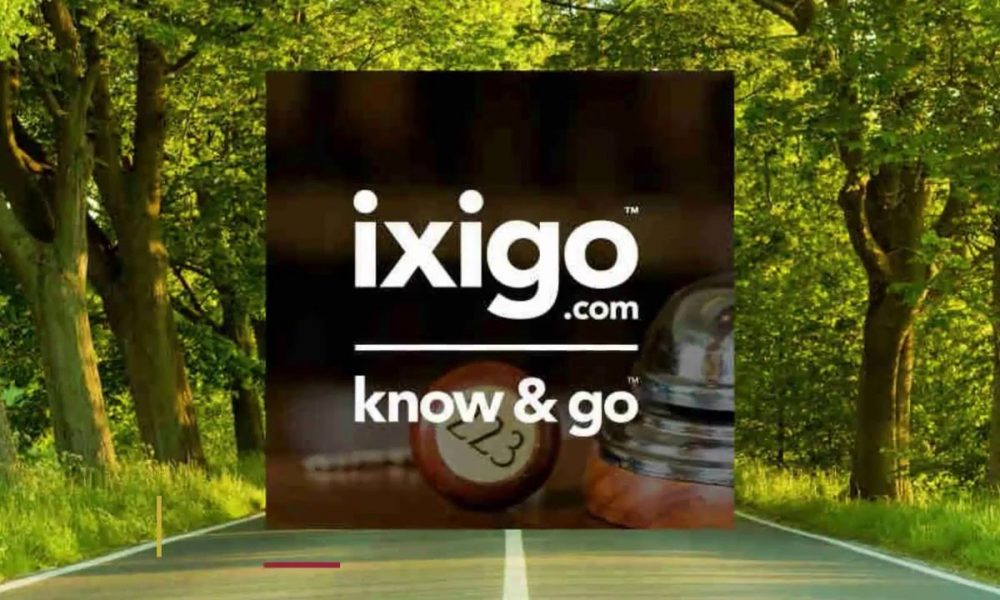 Chinese conglomerate Fosun has decided to participate in a US$15 to US$20 million financing round in travel search site Ixigo, a deal that is expected to mark the investment firm’s first venture transaction in India.

The US$15 to US$20 million round was first reported by the Economic Times in December to be led by marquee venture capital firm Sequoia Capital, with Fosun coming on board as a co-investor.

This Ixigo financing round also follows a US$18.5 million funding round last raised in August 2011 by SAIF Partners and MakeMyTrip which has acquired 56.7 percent and 19.9 percent respectively.

While in June 2015, phone maker Micromax has picked up a stake in the company by investing about US$4 million. However, the three existing investors did not participate this time around in the last Series B round.

Founded in 2007 by Bajpai and Rajnish Kumar, Ixigo acts like a meta search engine for online travel agents such as MakeMyTrip and Goibibo. The company is said to have processed transactions worth Rs 300 crore during the financial year of 2015.

Besides, the Gurgaon-based company has also recently started taking bookings through its app as well as entering the cabs metasearch space where it works with Ola, Uber, among other to find the best options for commuters.

Fosun, on the other hand, has set up its India team last year to invest in domestic firms. Raisurana, an ex-MD at Standard Chartered Private Equity, Tej Kapoor, former Naspers executive, and Ajay Lakhotia, who was earlier India head of Vertex Venture, are leading the investment team for the Chinese group in India.

The Shanghai-based group, however, has earlier endeavored in the travel industry, acquiring French holiday group Club Med in 2015 and making an investment in Thomas Cook and its public market position, MakeMyTrip.

The new team will look to make early-stage tech investments signing cheques for up to US$5-10 million, as well as take picks among more mature companies in both private and public markets.