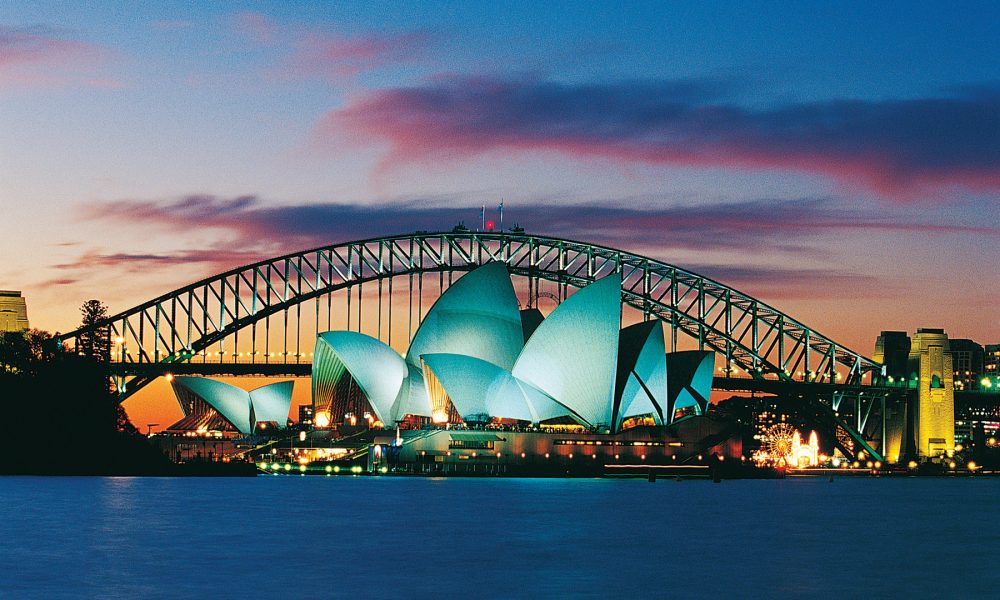 Users in the country can now access Traveloka through the website or mobile application. The online travel company said it is currently offering five features including flight ticket reservation, hotel accommodation, airport transfers, and admission tickets to travel attractions and activities.

For Traveloka, this development marks Traveloka’s second foreign expansion this year as the firm opened a new R&D office in Bangalore in late January. However, in terms of offering its service, Australia would be its first country outside of Southeast Asia.

In the last few years, Traveloka has been aggressively spreading its influence in Southeast Asian countries like Singapore, Malaysia, Thailand, and Vietnam.

One of Southeast Asia’s leading technology companies, Traveloka is present in Indonesia, Thailand, Vietnam, Malaysia, SIngapore, and the Philippines

has forged partnerships with more than 100 domestic and international airlines that serve more than 200,000 routes worldwide.

The company offers more than 40 payment options for consumers in Indonesia, Thailand, Vietnam, Malaysia, Singapore and the Philippines.

Its mobile application has been downloaded more than 40 million times from Google Play and Apple’s App Store. This makes the platform one of the most popular travel booking apps in the region.

Traveloka is one of the co-branding partners of the government’s Wonderful Indonesia tourism promotion program. It is committed to help the country reach its target of attracting 20 million overseas visitors this year, and hope its expansion to Australia will introduce more tourist attractions in Indonesia to Australian travelers and vice versa.

“The government’s target to attract 20 million foreign tourists will not be achieved if it does not synergize with players in the industry,” said Edy Wardoyo, the deputy of marketing development at the Indonesian Ministry of Tourism.

“Together with Traveloka, we hope this synergy can help our mission, and we will continue to support Traveloka to exist in this new market,” Edy added.

According to Statista.com, Indonesia ranked second after New Zealand in 2018 as the travel destination of choice for Australian tourists. Traveloka also notes that the Australian market is one of the promising tourism markets, where foreign tourist visits from Australia to Indonesia has shown an increasing trend year-on-year.

Data provided by Indonesia’s Central Statistics Agency (BPS) shows that 1.3 million Australian tourists visited the country last year, while the figure is expected to have a 15% increase to 1.5 million this year.

It seems like Bali still tops the list for many Australians who visit Indonesia as the island welcomed at least 763.000 Australian travellers in the period from January-August 2018, according to the agency.

With this, the company’s presence in Australia will further facilitate travel access and answer the diverse travel needs of users.

“Today we are thrilled to be able to add new countries outside Southeast Asia. In general, Australia is a country that has better infrastructure in terms of connectivity, payment, and internet adoption,” said Yady Guitana, the Head of Global Partnership for Traveloka.

“We hope that our presence in Australia and can further enrich the lives of users by empowering them to discover the world around them by offering various travel and lifestyle products on one platform,” she added.

The Growth Strategy After Australia

The company has raised at least US$500 million to grow its business. The lead investor in its latest round was US travel giant Expedia. Traveloka is said to be seeking another US$400 million for its expansion.

Expanding to Australia is part of an effort to support the Indonesian government in its goal to attract 20 million foreign visitors to Indonesia. Traveloka is an official partner of the Indonesian tourism board’s Wonderful Indonesia campaign.