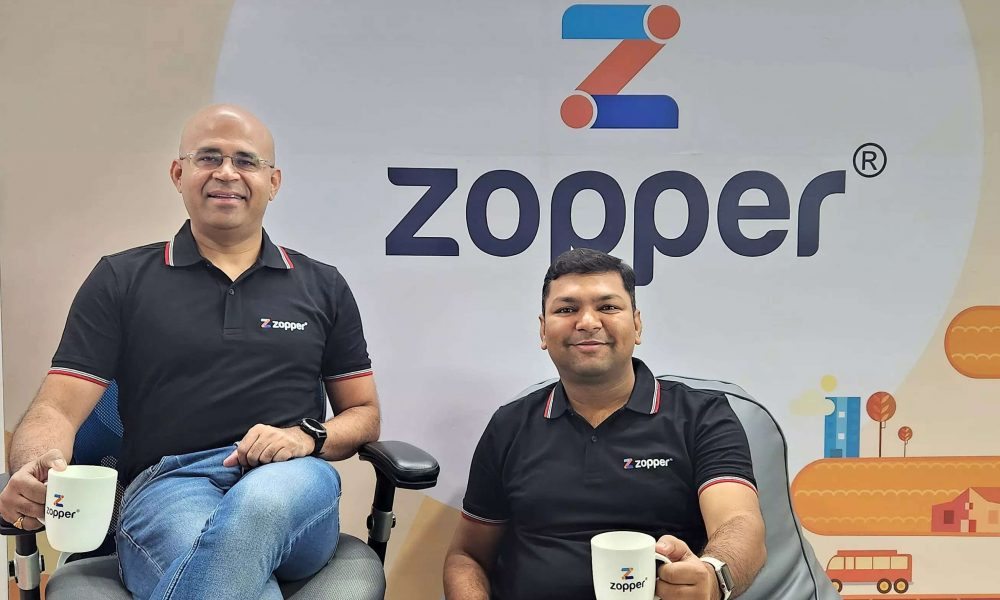 Insurtech platform Zopper, which is run by Solvy Tech Solutions, has raised $75 million from investors to fund its expansion plan.

The funding round was led by Creaegis, which saw the participation from ICICI Venture and Bessemer Venture Partners, and existing backer Blume Ventures, according to the New Delhi-based company.

The company’s cofounder Surjendu Kuila has said that the capital will be used to support the international expansion of Zopper, beef up the platform’s technology and data engineering functions, and for strategic acquisitions.

Zopper, founded in 2011, provides an application programming interface (API)-based software platform which connects insurers and banks with third-party platforms. The integration allows these platforms to embed and distribute insurance products to customers.

Zopper built a platform for small and medium-sized businesses, helping merchants with invoicing and payments through its point-of-sale platform for over half a decade. The company then sold that IP to PhonePe in mid-2018, but instead of joining the fintech giant, Copper has been working on a new venture from a scratch and independent of PhonePe.

Mayank Gupta, co-founder, and chief operating officer of Zopper, explained that “To PhonePe, it was an asset sale, and the proceedings of the deal were clocked as revenues on Zopper’s books. There was no change in the parent’s shareholdings, and neither did PhonePe take a stake in the holding company.”

According to Surjendu Kuila, Zopper is now scouting for acquisitions across its adjacent business lines of insurance claims and distributions. It will look to make at least two new acquisitions in the next year to help with increasing its margins.

He said that “We will look at acquisitions which will help our core business in two ways. First is to help create a basket or bouquet of insurance products which will help increase our margins. Second is onboarding interesting platforms to make our technology stack more frictionless.”

Zopper currently has a presence in over 1,200 Indian cities and has partnered with over 150 players in the industry, including retail group Amazon, ride-hailing startup Ola, retail chain Croma, phone maker Xiaomi, Japanese conglomerate Hitachi, and Equitas Small Finance Bank.