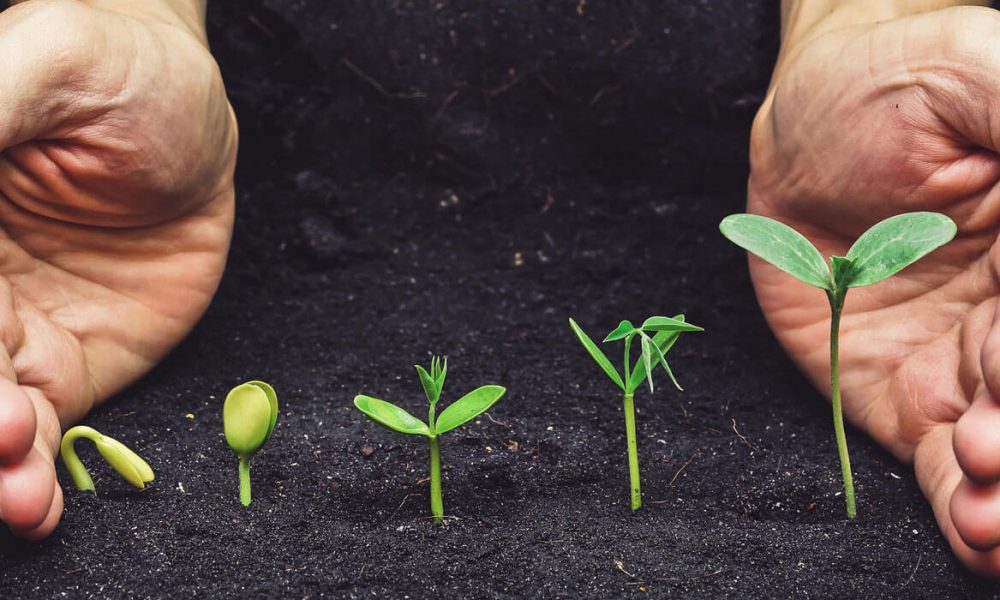 Agribuddy, a startup that helps farmers in Cambodia and other emerging countries, announced on Wednesday, that it has received a fundraising worth US$730,000 from iSGS Investment Works, Yorihiko Kato, in addition with several corporations, funds, and individual investors.

With the latest capital, the company plans to further develop products and systems currently under development as well as to acquire top talents who can play an active part in the world market.

Founded in 2015, Agribuddy offers a mobile application of the same name that provides rural farmers with asset management support services. By registering as users, farmers can input their farmland and crops allowing the app to automatically calculate income and expenditure patterns, as well as timing and money amounts.

Additionally, Agribuddy’s also provides its own credit scoring function to act as a service that sets credit limits from banks and other financial institutions for purchasing agricultural material, such as fertilizers from cooperating retailers.

Besides, Agribuddy also creates collective intelligence by connecting farmers with agricultural traders and retailers, providing them sufficient information resources such as the updated prices of crops.

To date, the cumulative agricultural area registered under Agribuddy has reached just under 190,000 hectares, consisting users mainly in Cambodia, as well as users in neighbouring countries of Bangladesh, Vietnam, Thailand, India and more.

According to Agribuddy, this is largely due to the Buddies stationed in each rural village, making it possible to reach out and collect data from potential users who are not connected to the Internet.