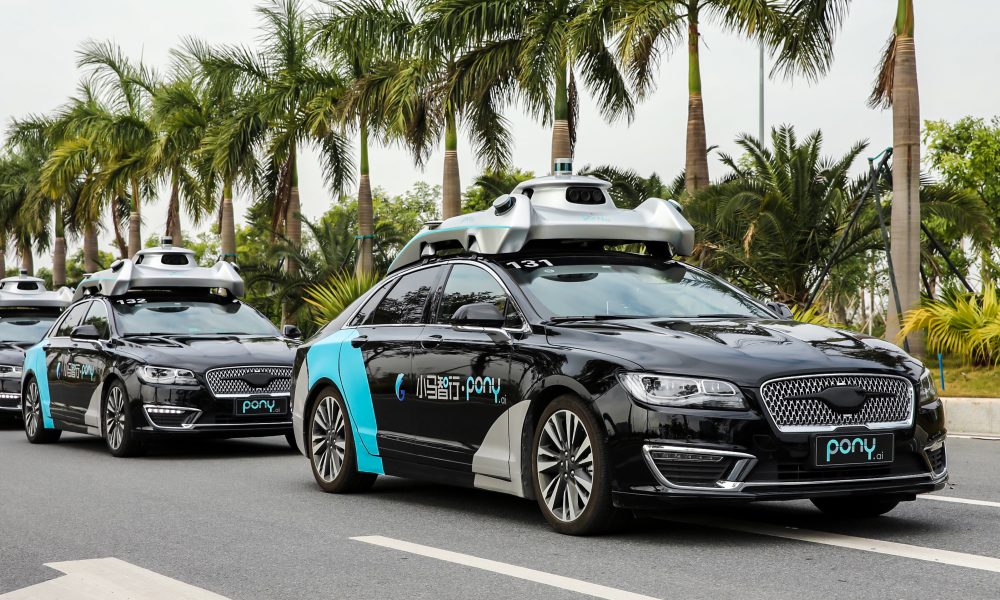 Since China released its national guidelines to allow automated vehicles testing on designated streets with a driver present in the vehicle back in 2018, it seems like every other day there’s news regarding the latest advancements in self-driving technologies.

Here’s the latest: Pony.ai is entering into a partnership with Toyota to explore safe mobility services involving driverless technologies.

More specifically, the two companies will work together on a pilot program to accelerate the development and deployment of these autonomous vehicles.

Looking at this alliance that involves the Chinese autonomous unicorn with the Japanese auto giant that makes over 10 million in annual vehicle sales worldwide, unquestionably it will boost their position in the race to bring driverless cars to the masses.

“Autonomous driving technology is the key to creating a better transportation system that will deliver value to the lives of many,” the companies stated in a press release. “Through such collaborations, Toyota and Pony.ai are accelerating the arrival of a safer, more efficient and more enjoyable mobility future for all.”

This announcement came after the self-driving startup revealed its latest test project PonyPilot, that will be testing its “product-ready” self-driving cars within a geofenced area in Guangzhou, which covers roughly 50 square kilometers of central Nansha.

This testing area will be a defined space, covering various destinations including commercial plazas, office buildings, landmark hotels, libraries, and residential complexes. But for now, the PonyPilot will only be accessible to employees and selected affiliates by invitation only.

Founded in 2016 by two former Baidu executives James Peng and Tiancheng Lou, Pony.ai is the first company in the country to launch a robotaxi operation and offer autonomous rides to the general public. But it doesn’t stop there.

The two founders are ambitious and aim to build level 4 autonomous cars which can operate without human oversight for predictable environments, such as industrial parks, college campuses, and small towns, with a tentative development window of 2 to 3 years from now.

Pony.ai’s current full-stack hardware platform, PonyAlpha leverages lidars, radars, and cameras to keep tabs on obstacles within up to 200 meters of its self-driving cars.

On the other hand, it might be unlikely to some but Toyota also has an ongoing player in the driverless car foray.

In March 2018, the firm said that its R&D division at the Toyota Research Institution would be building a closed-course test facility in Ottawa Lake, Michigan that will replicate edge-case driving scenarios too dangerous to conduct on public roads.

Also last year, Toyota has revealed e-Pallete, a fully-automated battery-powered electric car that is designed for a range of mobility-as-a-service businesses. While more recently, Toyota has also invested US$500 million in Uber to jointly develop self-driving cars.

Then again, these two are facing competition from many other startups.

The autonomous driving sector has drawn billions of dollars of investment over the past few years and is becoming one of the key sectors in AI. The sector even sees participation by China’s BAT (Baidu, Alibaba, and Tencent), as well as Huawei and many more.

And that is amid the heated competition with the United States for global leadership.

Separately, Waymo has racked up more than 10 million real-world miles in over 25 cities across the U.S. and roughly 7 billion simulated miles, in November 2018 became the first company to obtain a driverless car testing permit from the California Department of Motor Vehicles (DMV).

Not to mention, other rivals also include Tesla, Zoox, Aptiv, May Mobility, Pronto.ai, Aurora, Nuro, among some.

Now you must be wondering – who’s ahead in the race?

According to the California self-driving statistics, Chinese companies are still lagging behind US companies in the field, with Waymo drivers disengaging the auto-drive function roughly every 11,000 miles and Cruise drivers once every 5,200 miles on average over a 12-month period through November last year.

By contrast, Pony.ai, the front runner among Chinese autonomous driving companies has reported human intervention once ever 1,022 miles. However, there’s still some catching up Pony.ai has to do and this deal with Toyota comes in time.

“I think in the huge scheme of things, the biggest challenge is still the uncertainty in the open driving environment,” explained Peng on the obstacles the startup had to encounter to create a sustainable autonomous driving system.