From dot-com to apps, startups are changing the way we do things 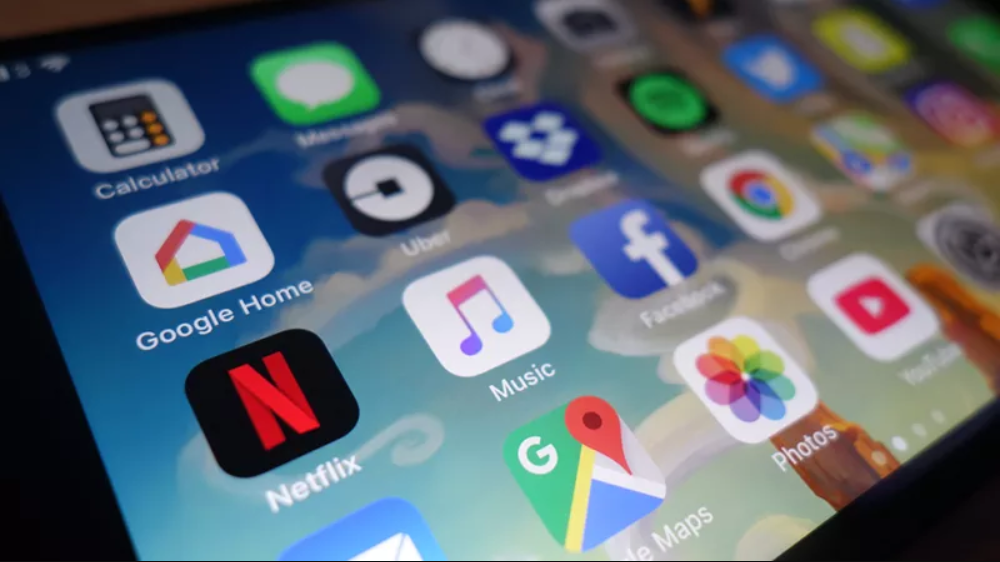 Once upon a time, there was the dot-com boom where just adding that one punctuation and three letters can send stock prices up, on average 74 percent.

It’s not an exaggeration. In January 1999, a company that had yet to turn a profit or does any business called MIS International adopted a new name – Cosmoz.com.

The result was – its stock price rose to $5 from its original trading price at well below $0.50 per share, though it later cooled off at $2. This was happening to 95% of the companies that added: “.com”, “.net” or “Internet” to their name.

People were investing in the bubble.

Fast forward to 2010, the bubble has long popped with internet penetration now in full-blown. Then comes along yet another bubble, this time is driven by mobile adoption, what we’d come to know as the app bubble.

However, it’s not so much a bubble.

Why? It’s not just fortune or the trillion industry it developed into. Apps have become somewhat of a necessary accessory for every startups and user. Especially those in Asia Pacific which counts 1.90 billion mobile internet users.

I’m sure you won’t find it weird when I say that there’s an app for everything.

Apps have become the primary way we engage with media, brands, and ultimately each other. As a result, the strategic importance of the app market that goes beyond the gaming and media industries.

While browsers are still important, it’s the subset of the customer that downloads the apps are your core customers. Every startup need to view themselves as app publishers regardless of their mobile strategy.

Would you like to be able to book a taxi from your email application? How about sending emails while listening to streamed music? Or maybe get takeout while chatting to your love interest on a dating app?

While these scenarios are very unlikely. The idea that you’d be able to do all sorts of activities when you communicate in a single platform or app – is one that is catching on in a big way. A multifunction app.

Though these two are slightly off the multifunction app – as they had split off these functionalities, keeping them sandboxed as separate apps – KakaoPay and Grabfood.

One staying true to the name of the multifunction app is WeChat, a Chinese messaging app. It has around 700 million active account and a massive ambition to being a text/voice/photo-sharing app with expanded functionality to allow you to order cabs, buy film tickets, play games, check in for flights, pay bills… and that’s just the top of the list.

Connie Chan of venture capital firm Andreessen Horowitz said, “while Facebook and Whatsapp measure their growth by the number of daily users on their networks, WeChat cares more about how relevant and central it is in addressing the daily, even hourly needs of its users.”

While the desire to be everything everyone wants is in every app, but on mobile, this is associated with the risk of overloading the user interface and experience, which in any case is something all apps should avoid.

Still, the most exciting aspect for the app market is none other than innovation. How they are changing our ways in getting things done.

From swiping right to connect with a potential love interest to getting your food or services delivered to your doorstep, apps are not just a technology disruption but has immersed into our ways of live.